in 1851, alanson story established a 380 acre farm at a location that is now south of story, east of king road. this was the first farm located in the area. story road was named after his homestead. most likely inspired by the name of story road, the subdivision of the area that followed about 100 years later chose story book names for street names, including bambi lane, cinderella lane, and peter pan avenue.

intrigued by memories of community members, we found several fairytale like images in various locations around the area: the storybook topic is referenced with a quinceañera cinderella carriage (as recorded in front of a local store), pulled by the deer and surrounded by vines found on an old cast-iron stove at the hyuck school, the first school in alum rock. although now only a memory, the sign from the neighborhood’s grocery store “story-book market” makes an appearance as well. 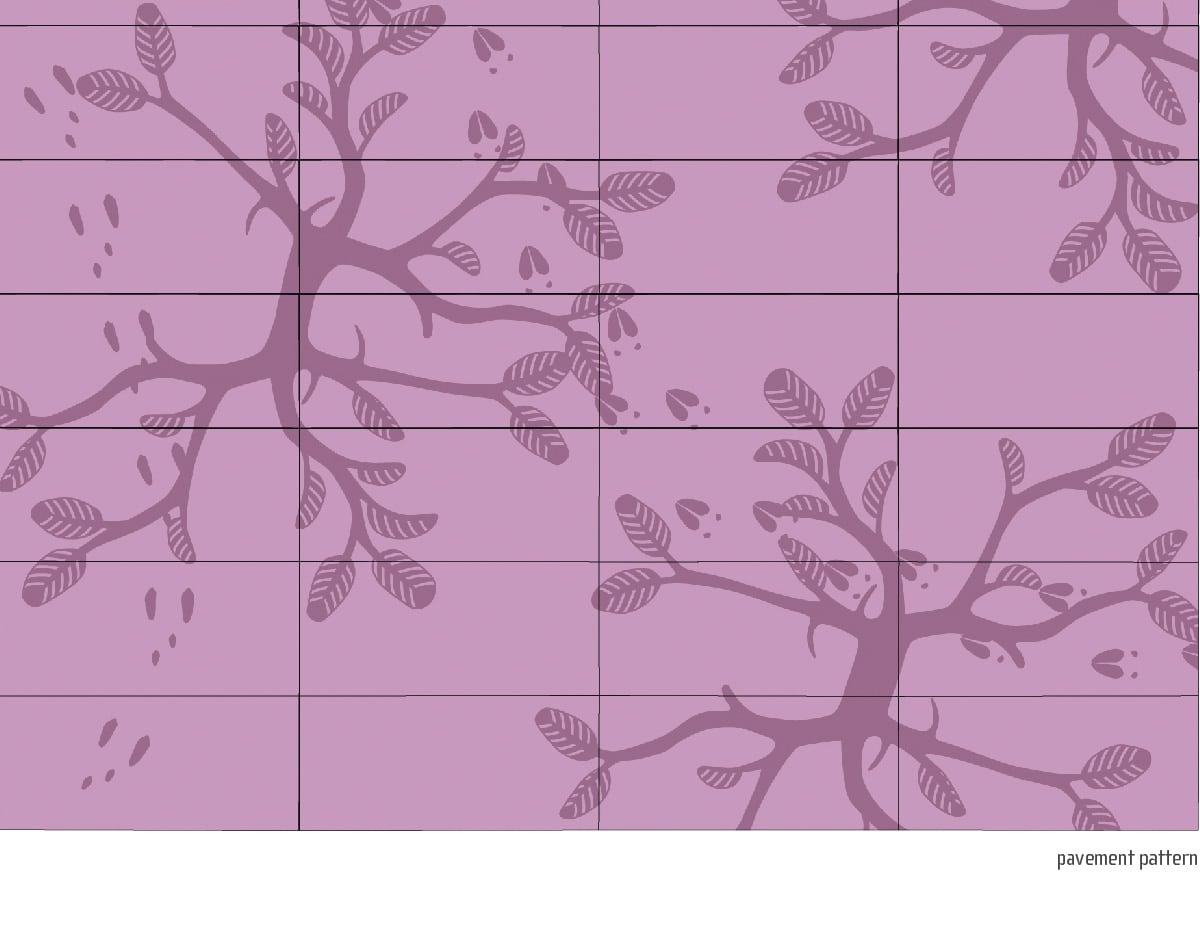 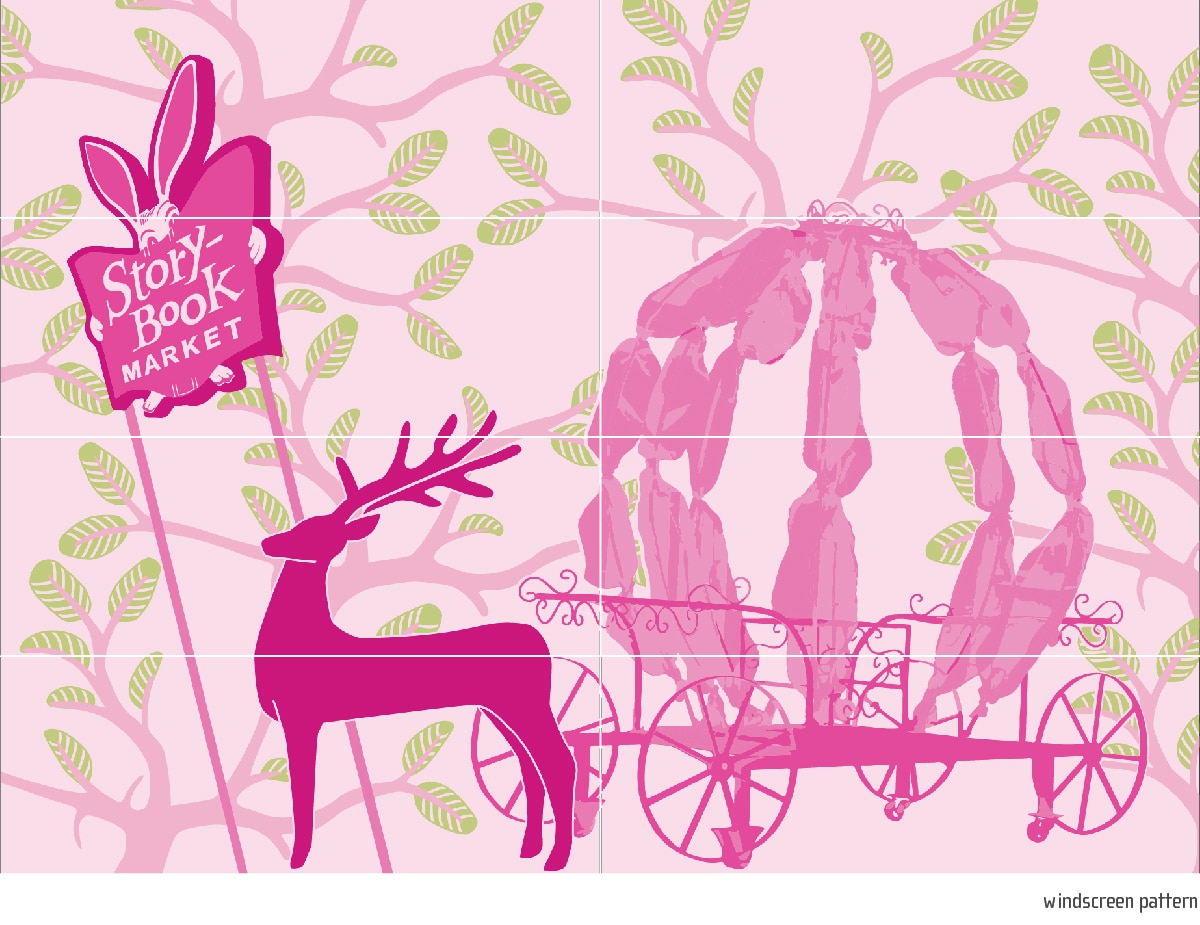 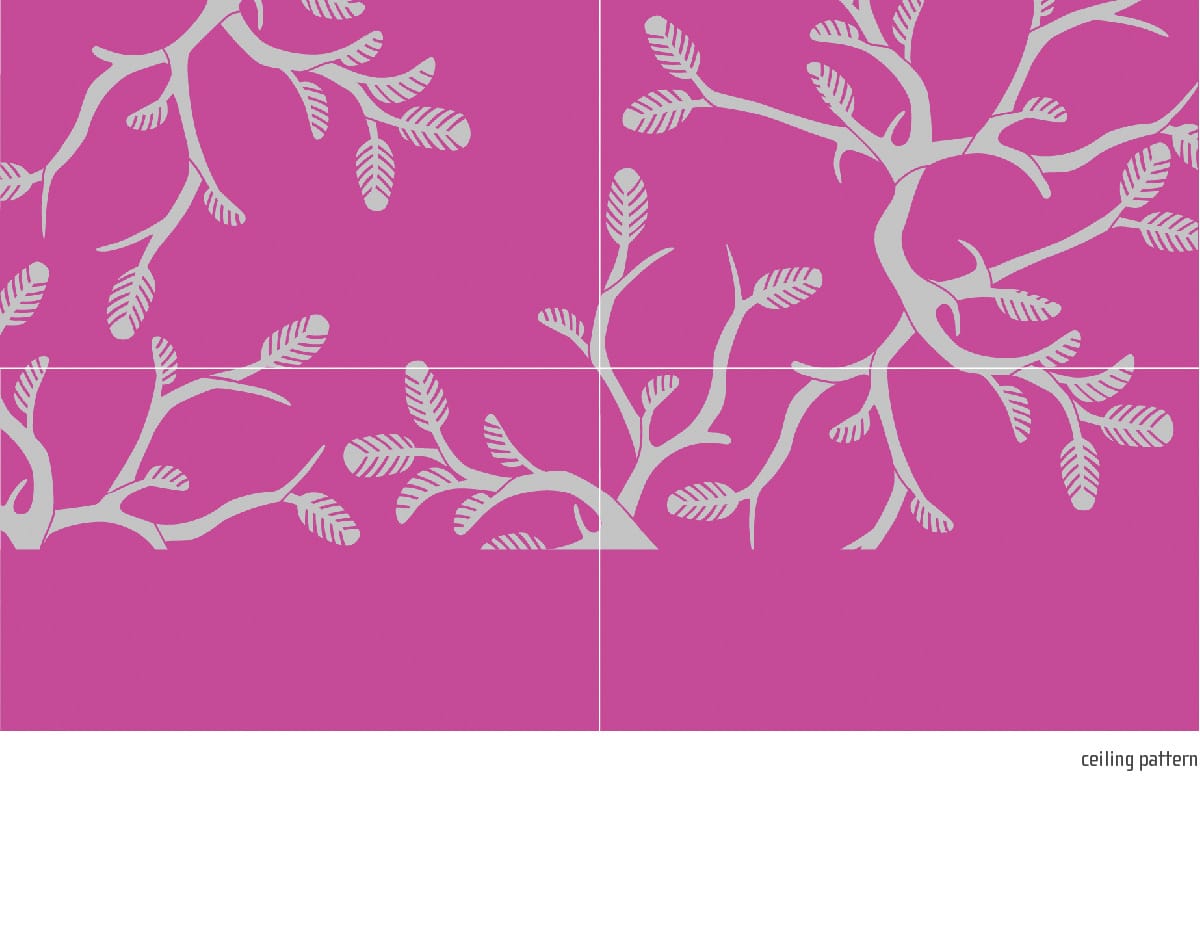 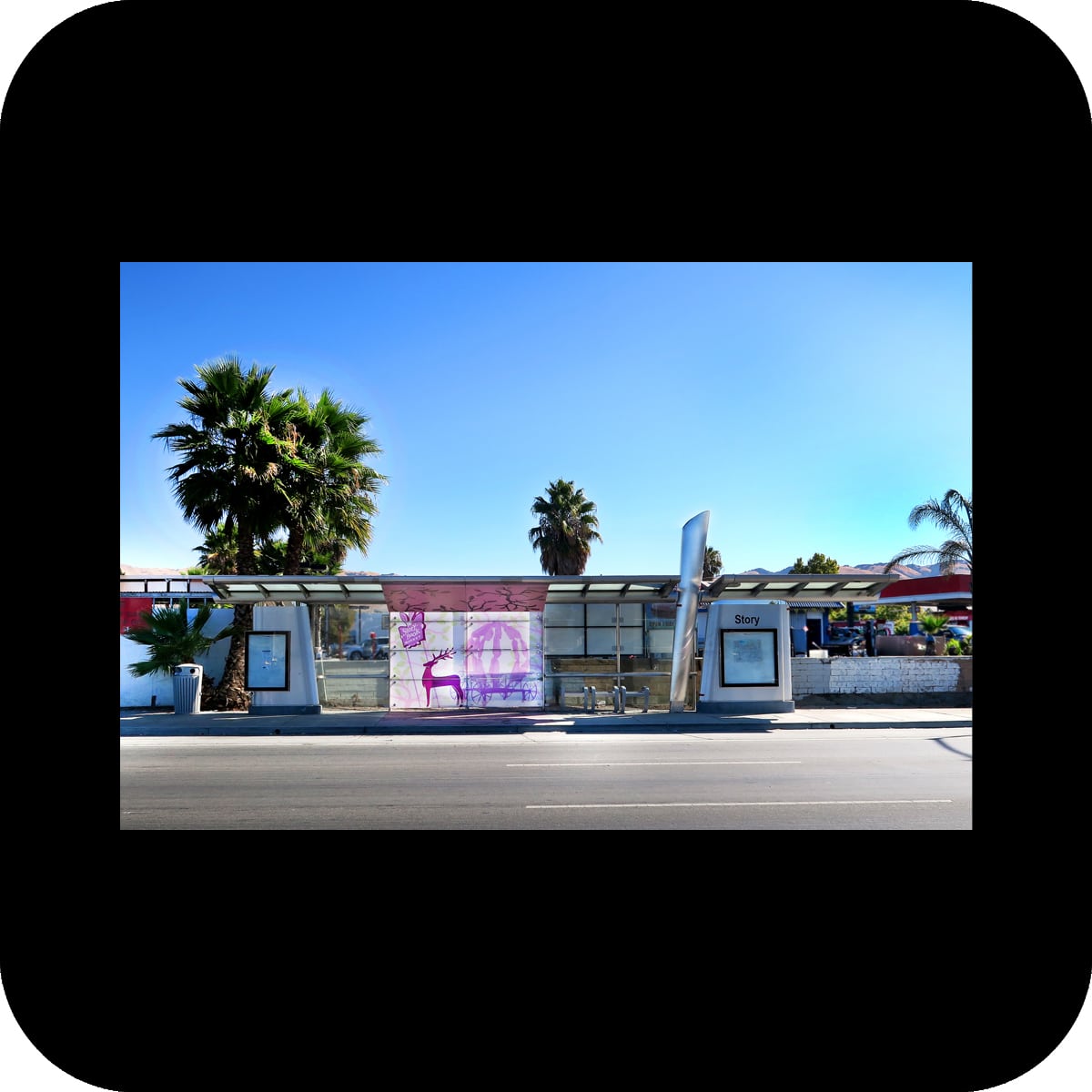 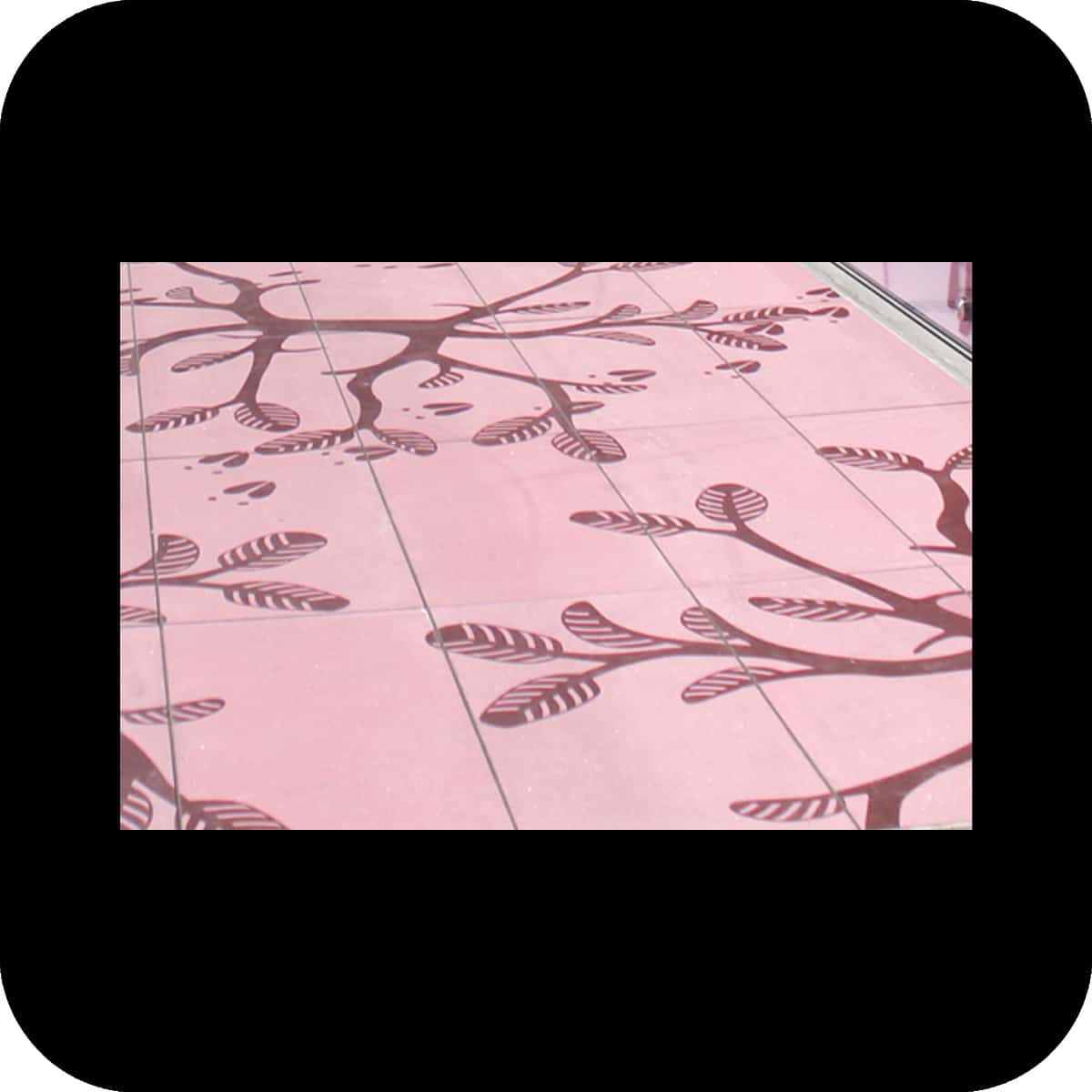 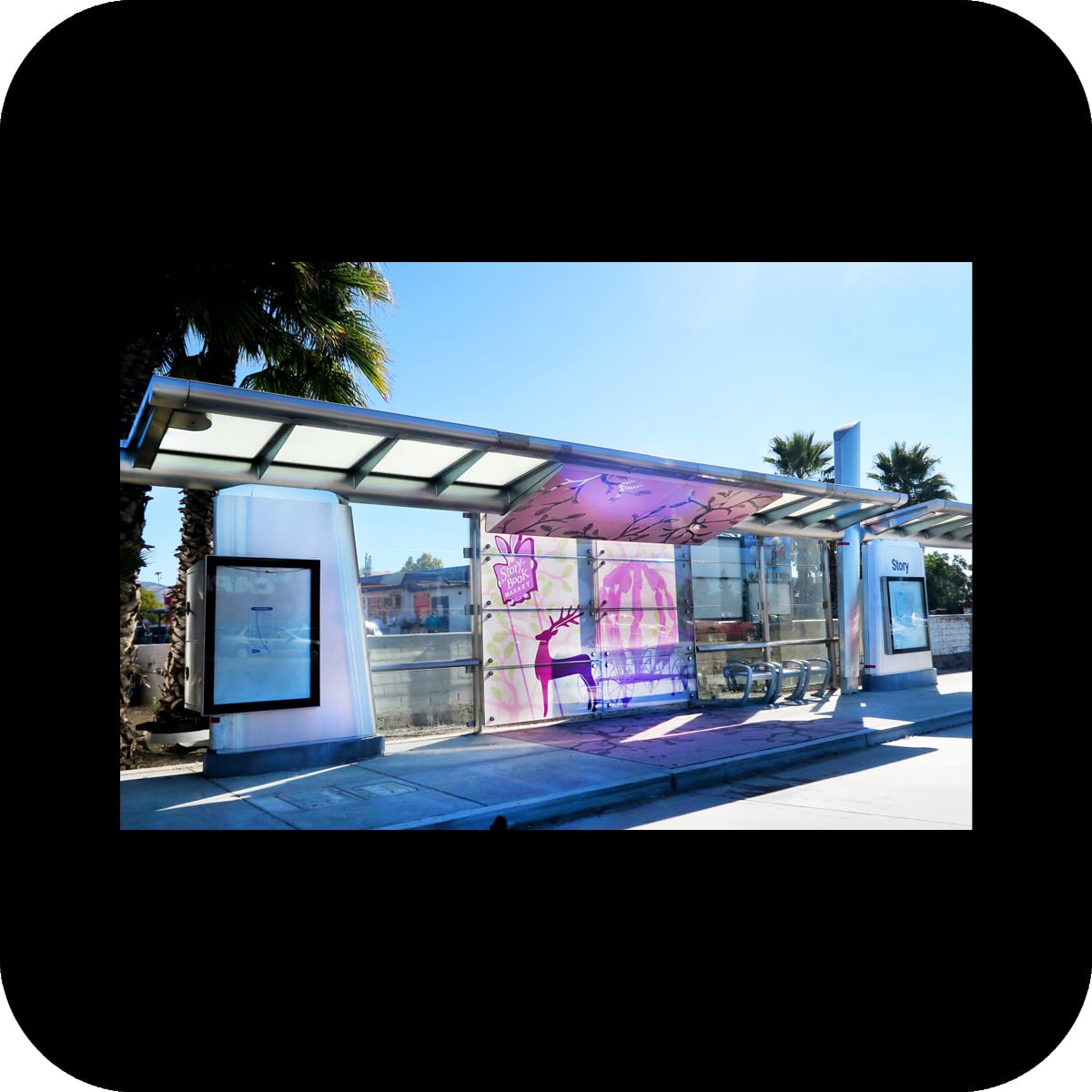 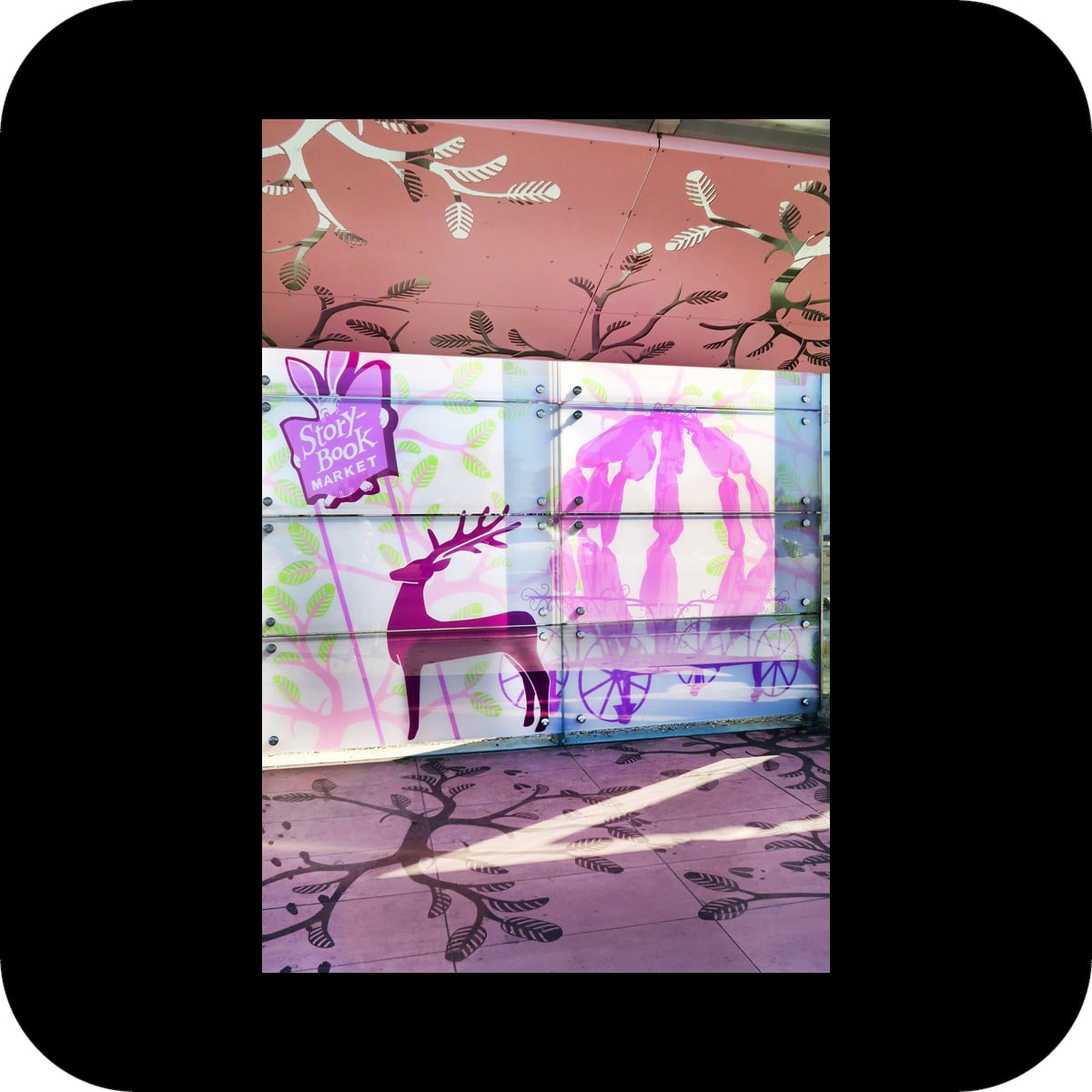 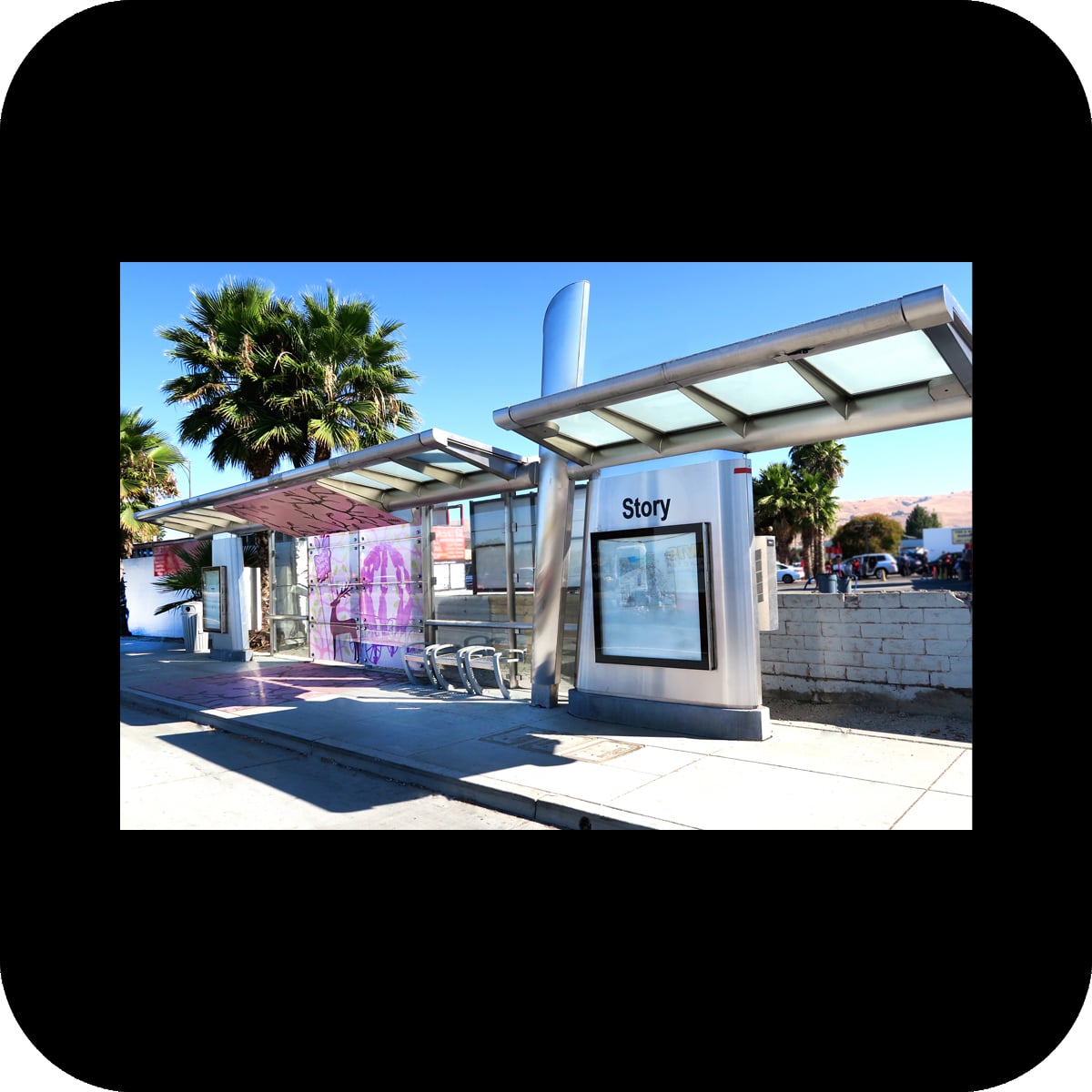