the suburban development of east san jose after wwII was influenced by car culture: drive-in theaters, bowling alleys, drive-in diners, shopping centers and super markets – all designed around the use of cars – represented modern living and generated the urban layout of the city.

today, car culture is still an important part of east san jose’s identity. it is especially visible in the lowrider culture. the first low rider club in san jose was founded in 1974. within five years there were more than 40 car clubs on the east side of san jose. story road and king road became the epicenter of the local low rider culture. kandy-colored paint schemes (colorful paint over metallic backgrounds) on cars dating back to the 50s, 60s and 70s along with lowered suspension systems are elaborate expressions of this culture. annual boulevard nights in san jose continue to be the biggest cruise night in northern california. lowriders from all over meet up at a parking lot at story rd and white rd to share their passion.

the patterns at this shelter mimic classic detailed car paint designs. the ceiling pattern was executed by raul delgado, a local artist who has made his name as painter of lowrider cars. pavers depict automotive engine and suspension parts as would be seen under the hood of a low-rider car. 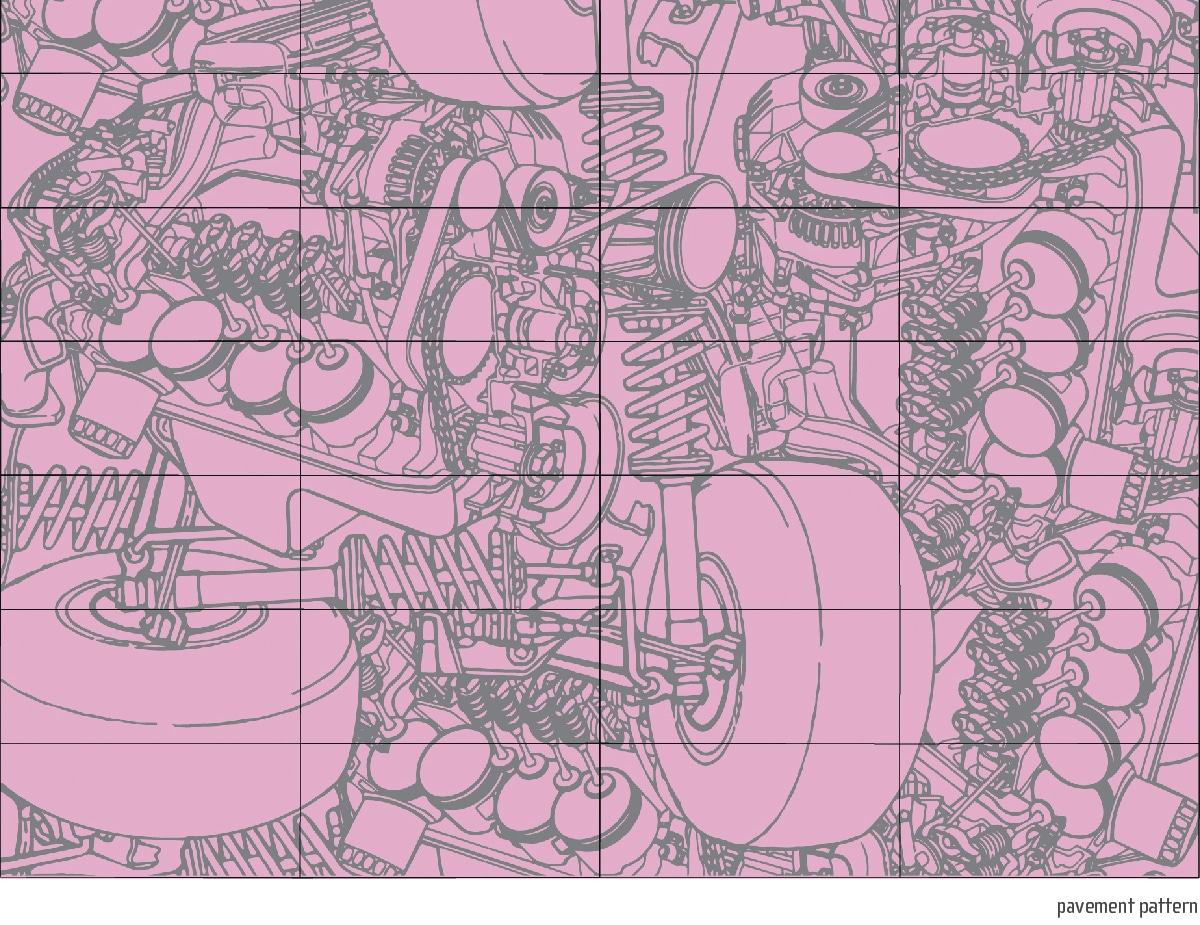 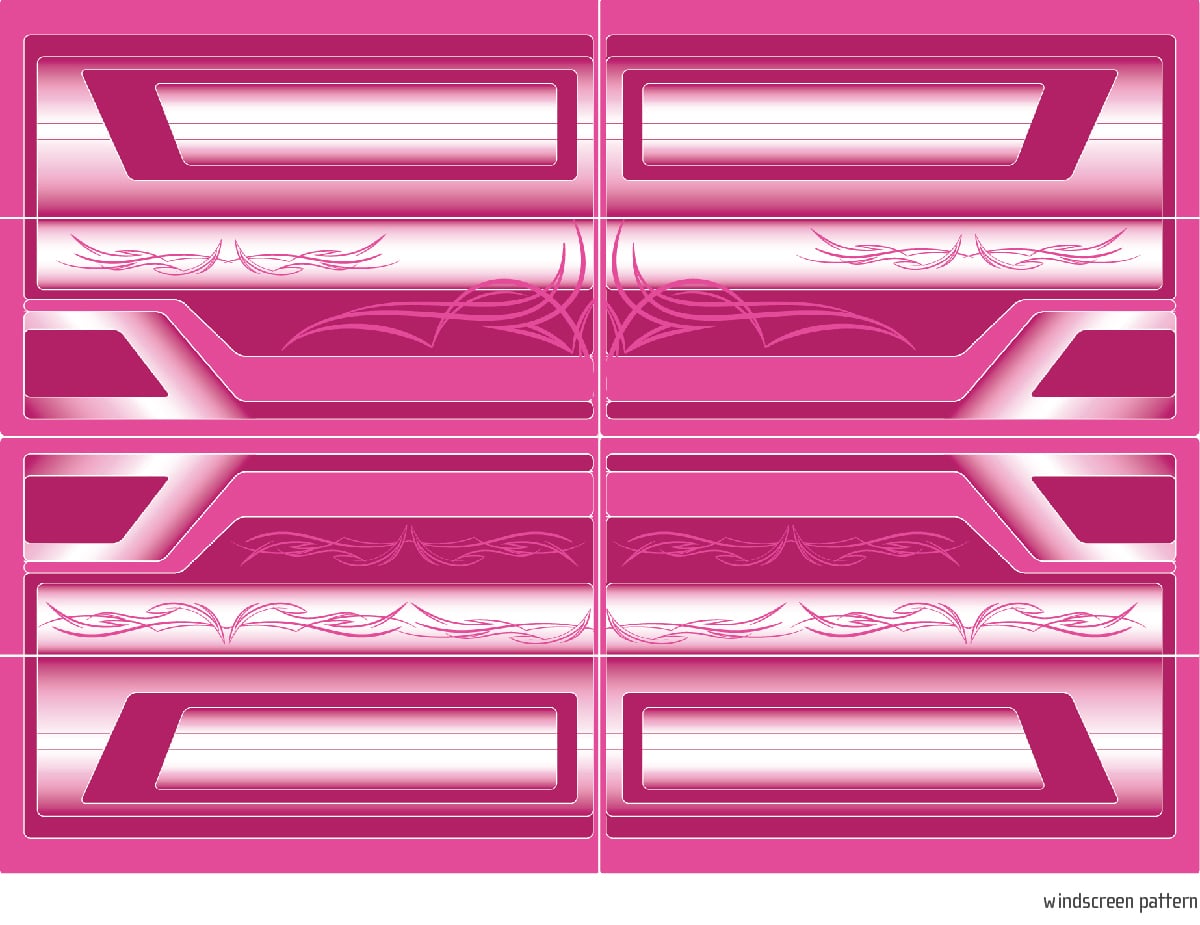 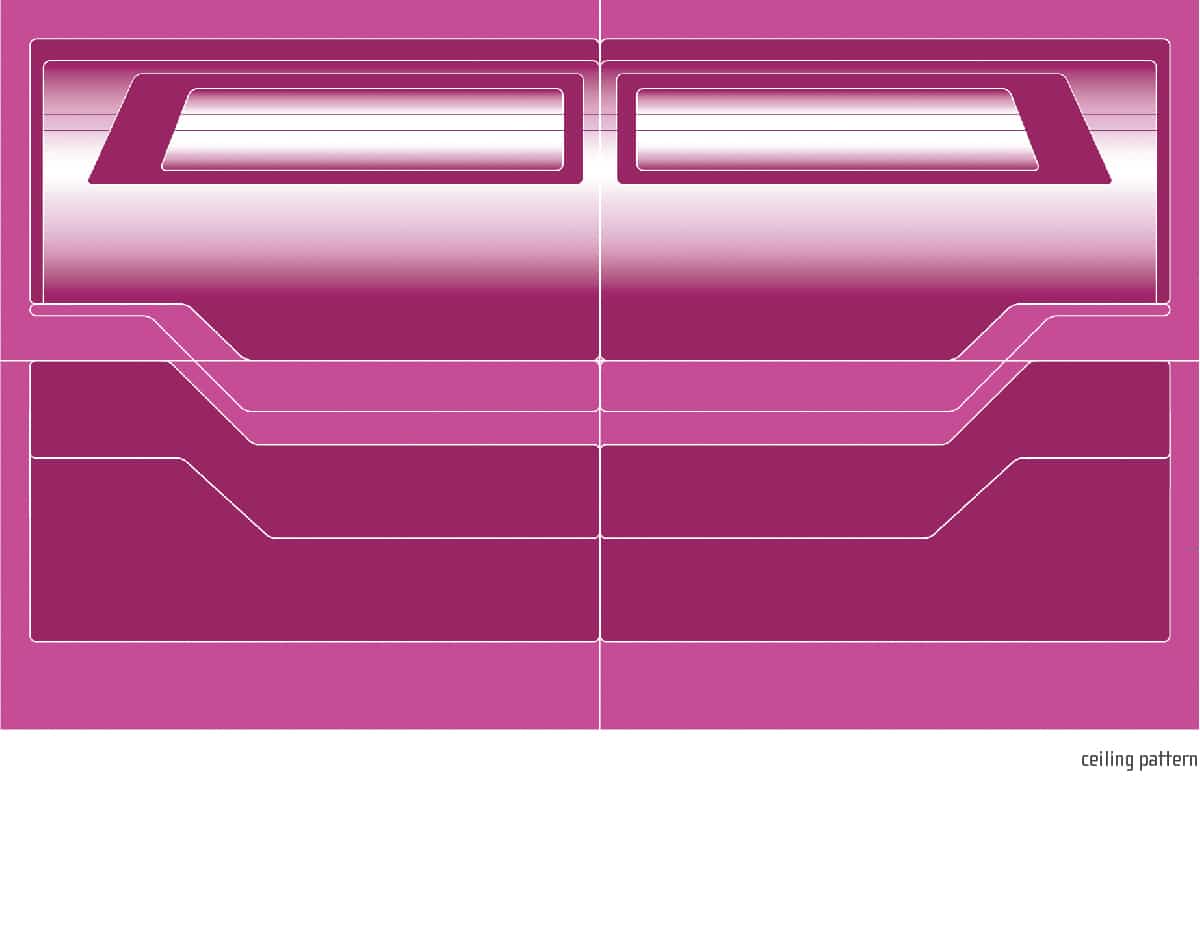 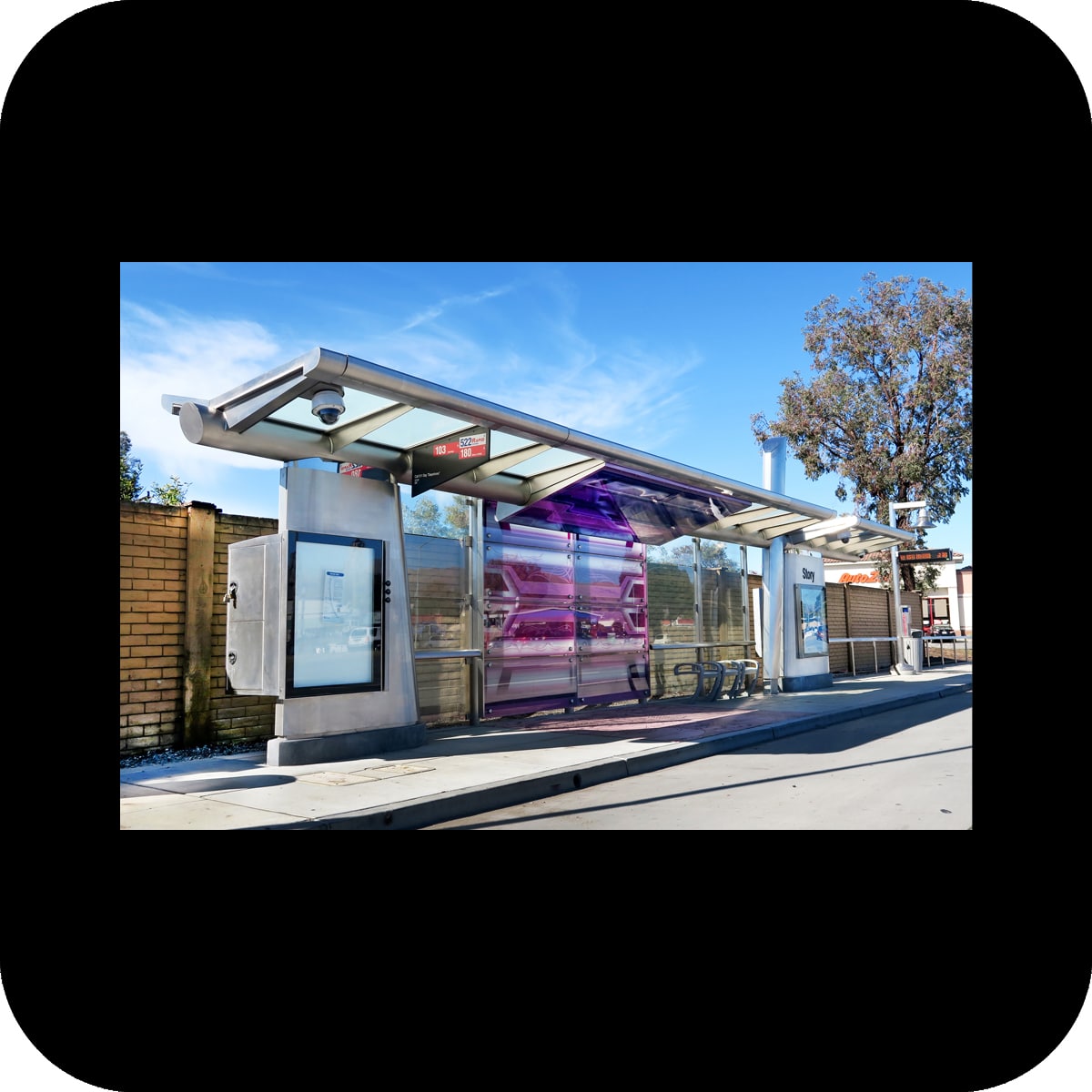 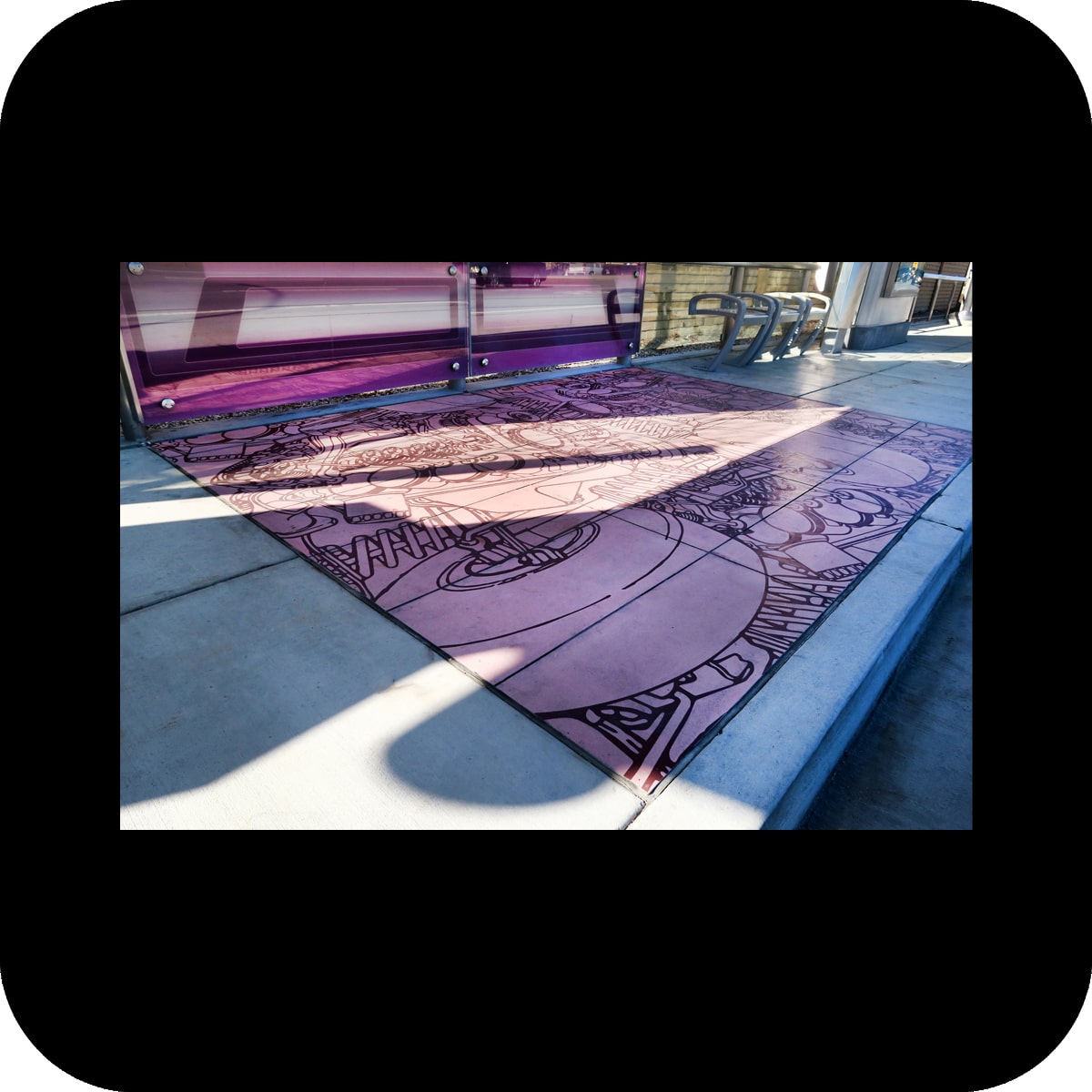 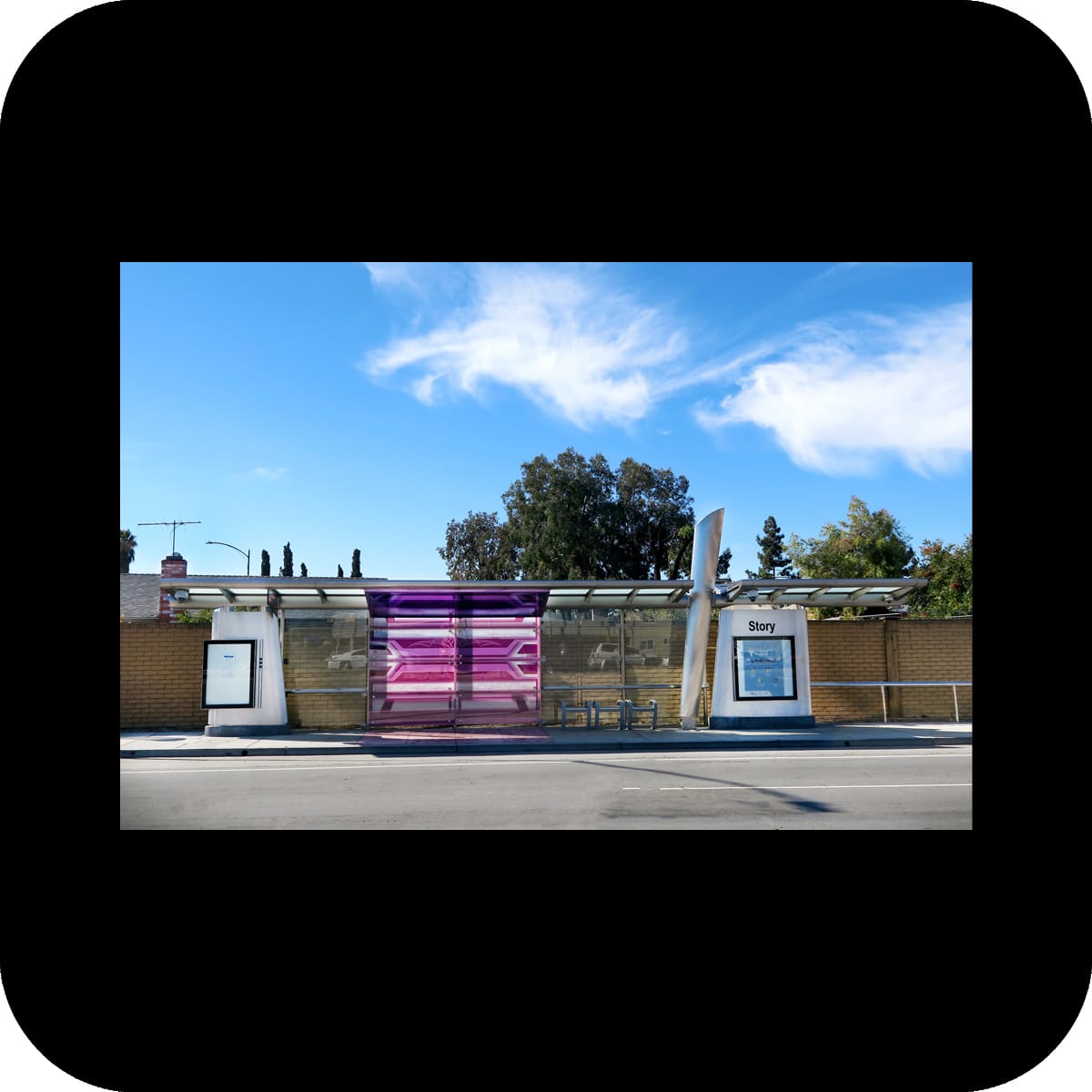 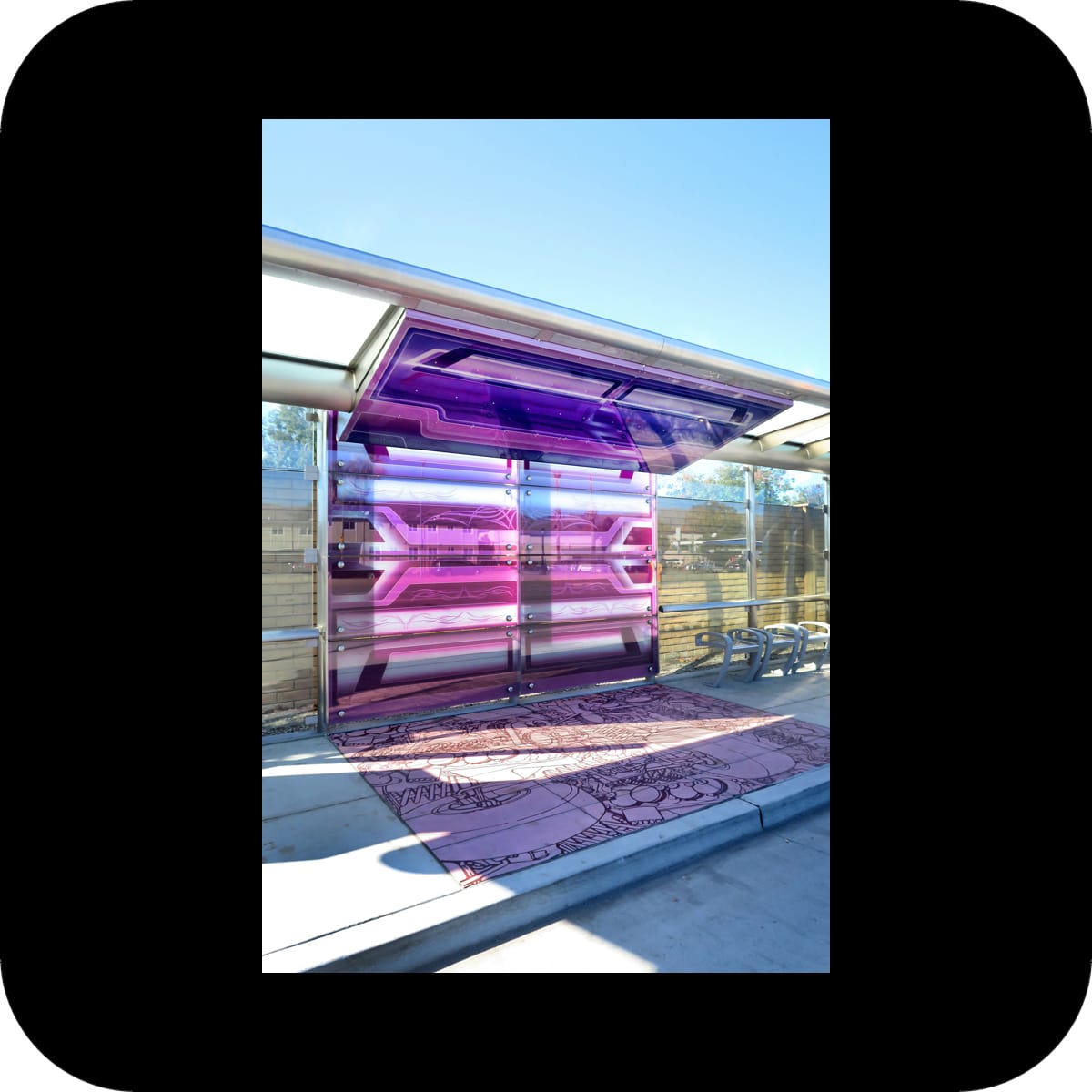 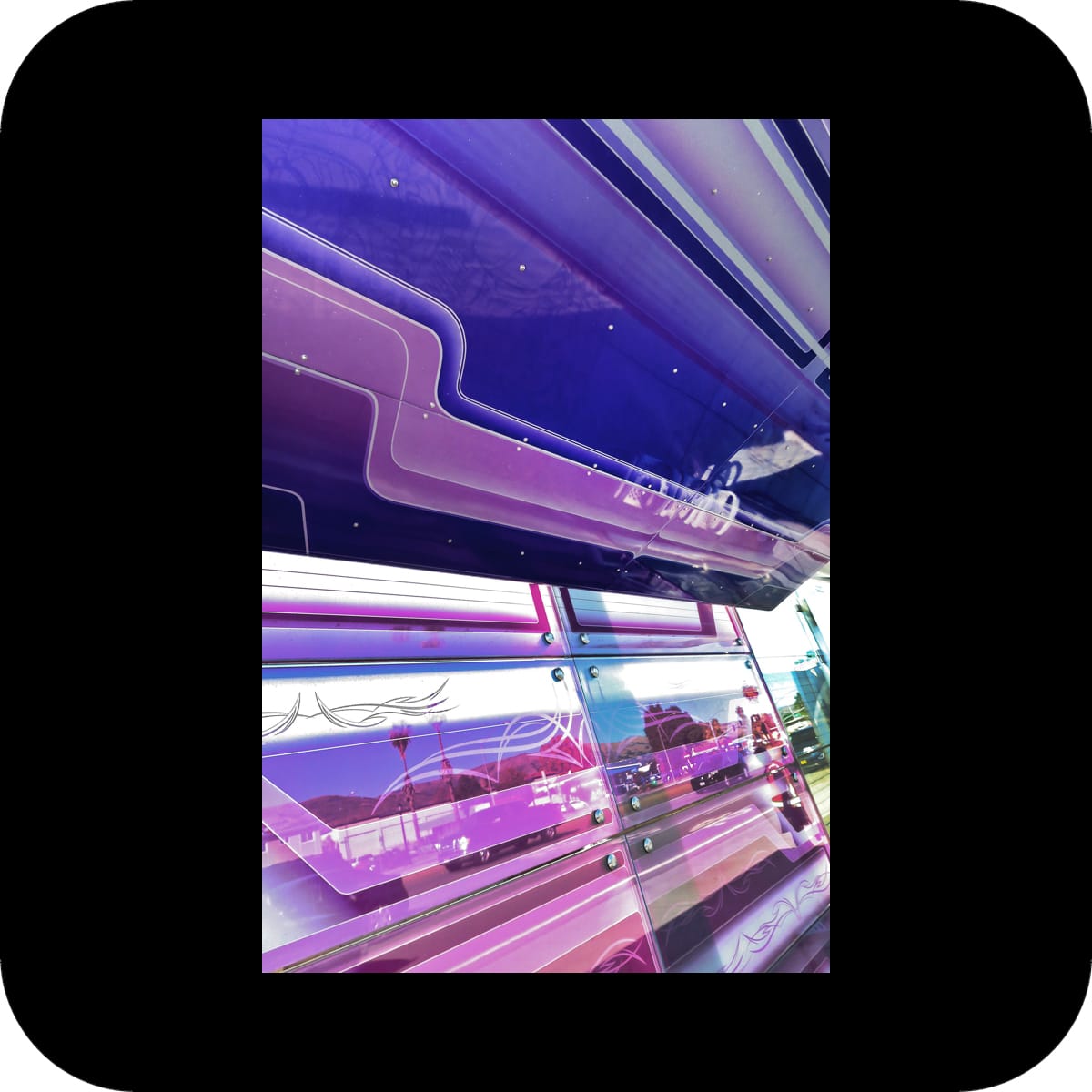