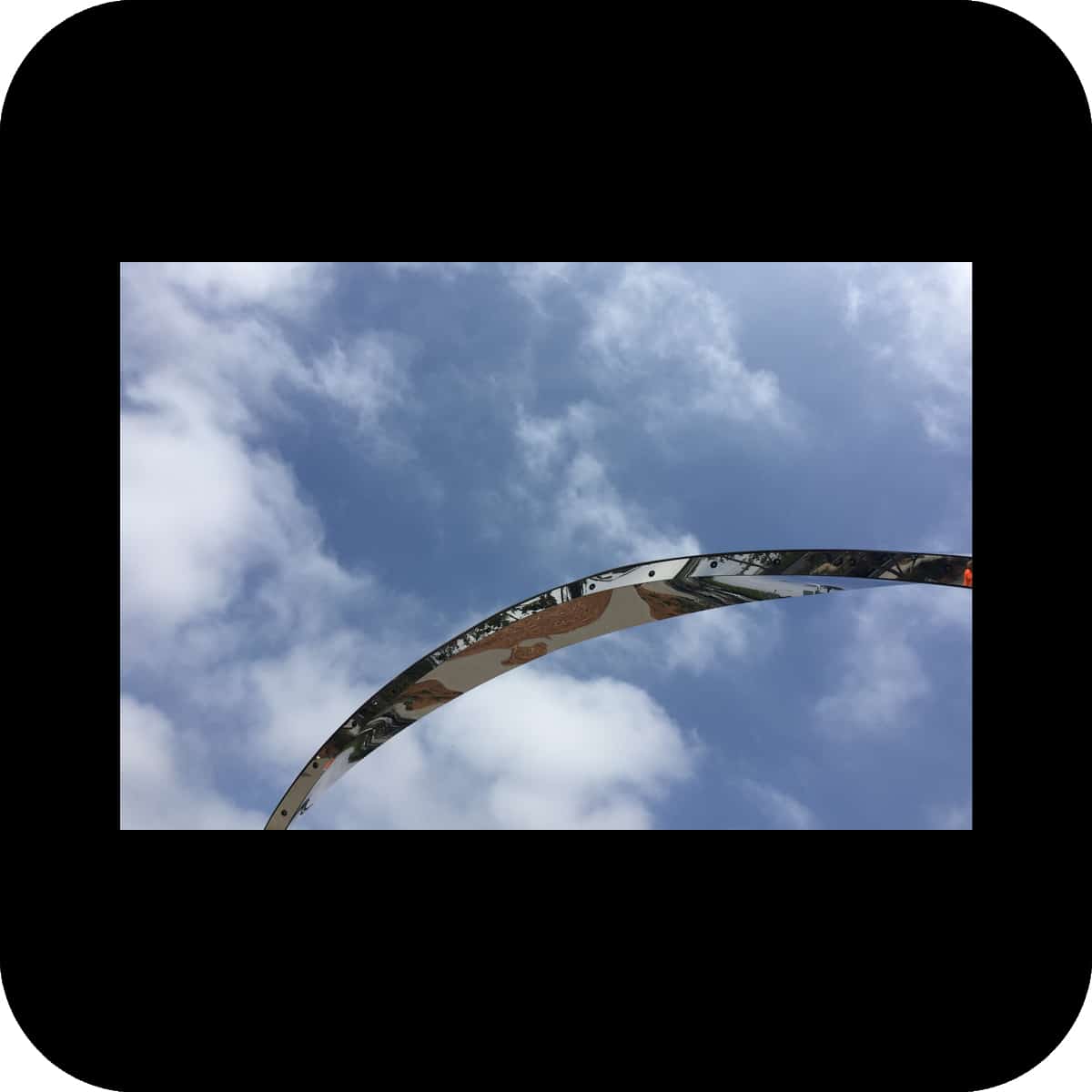 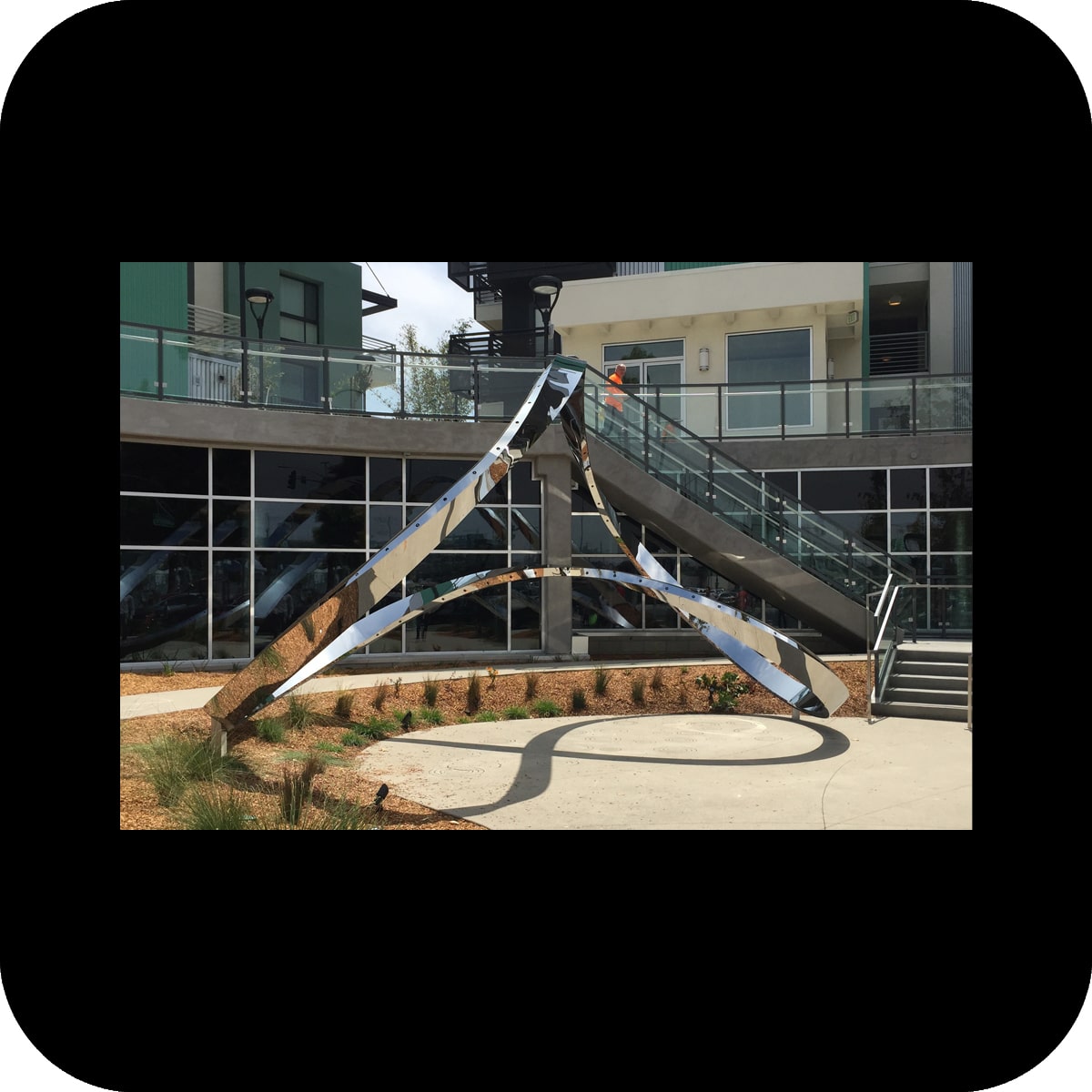 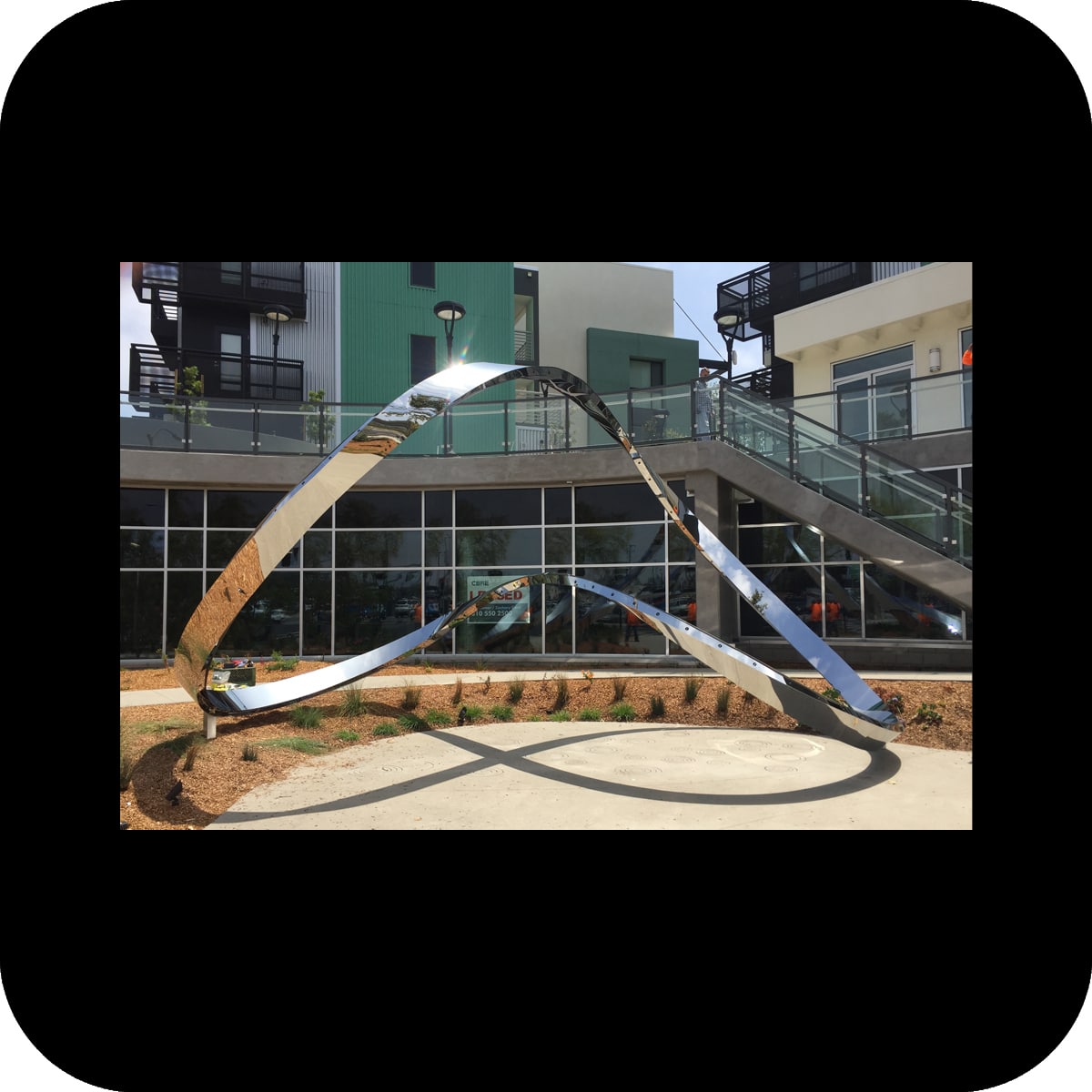 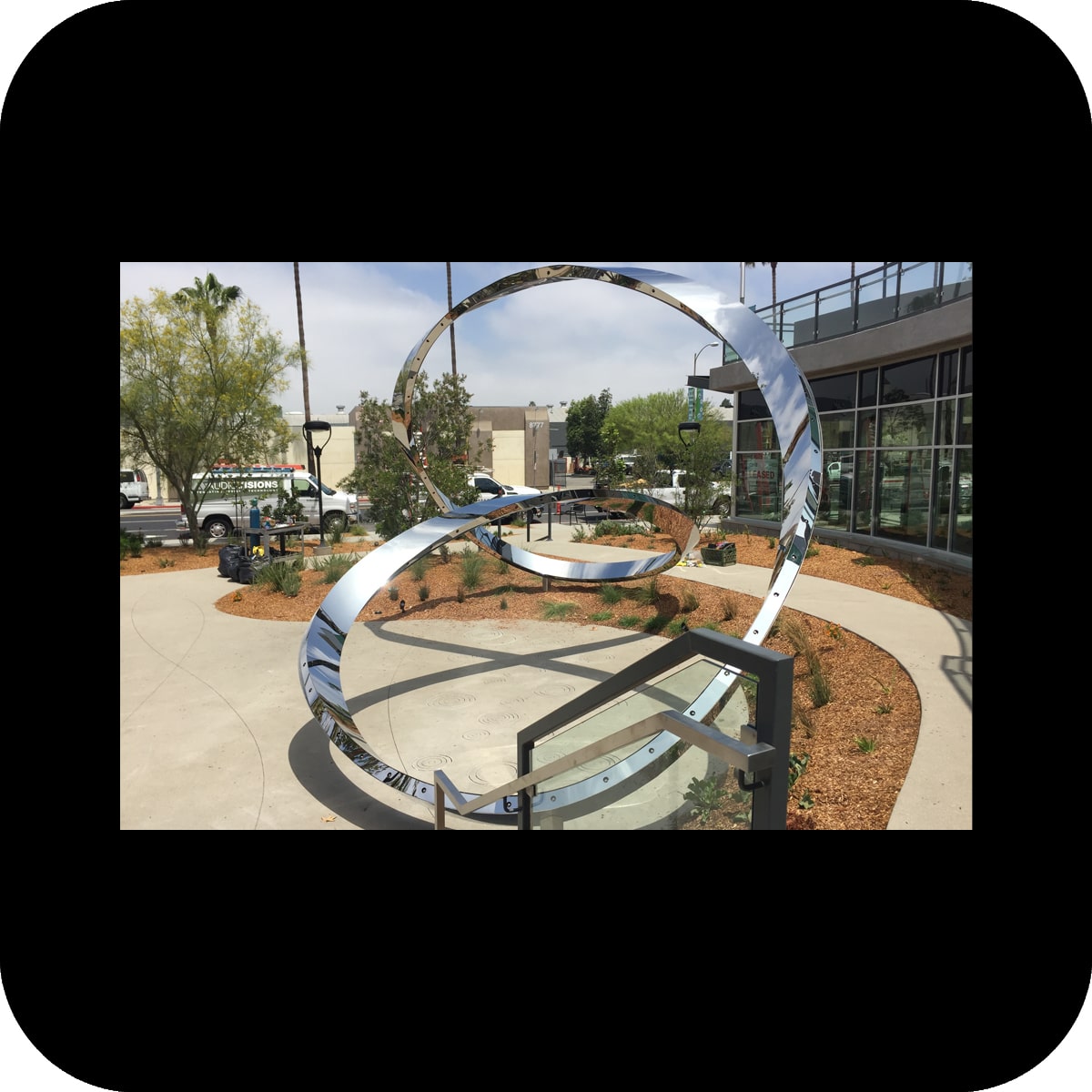 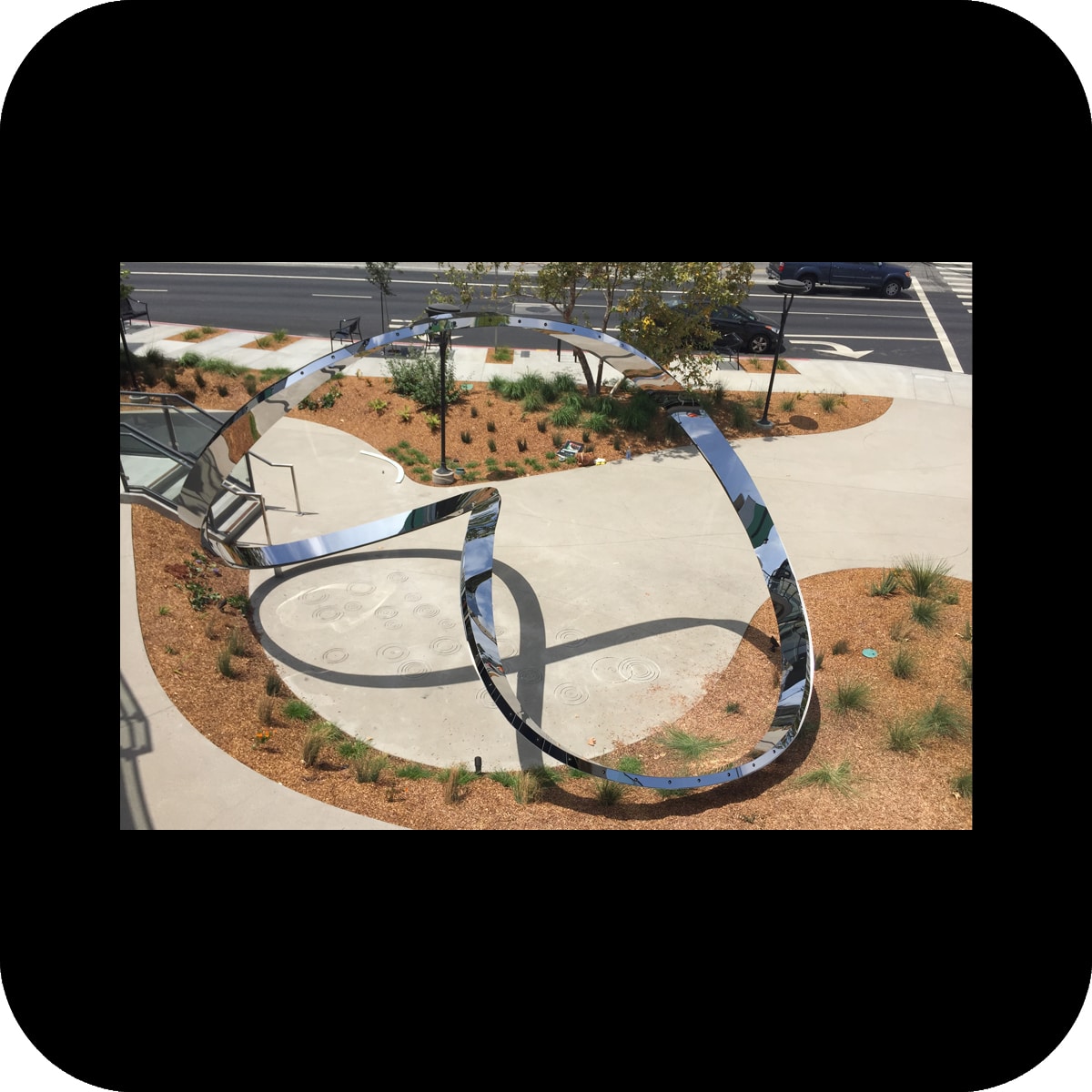 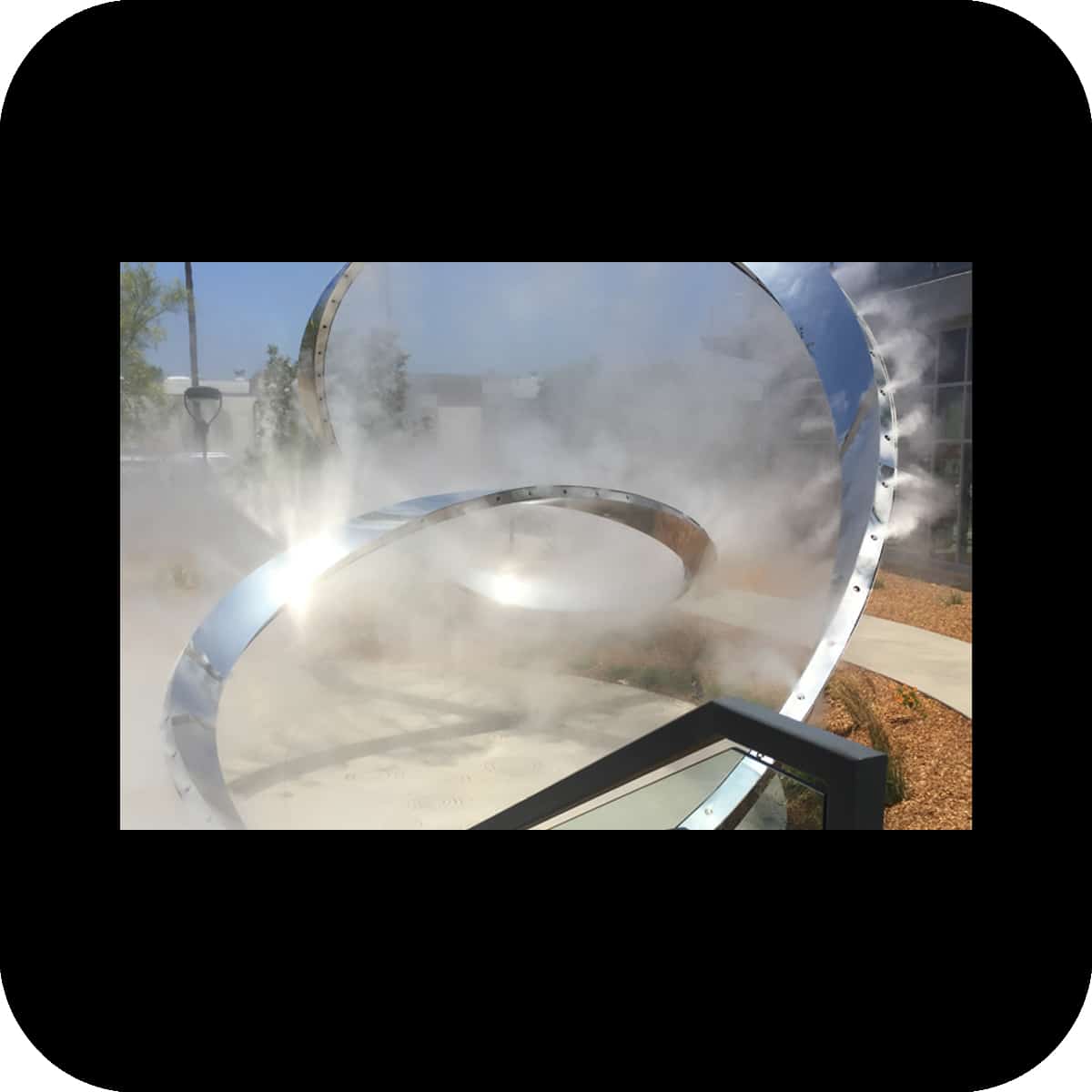 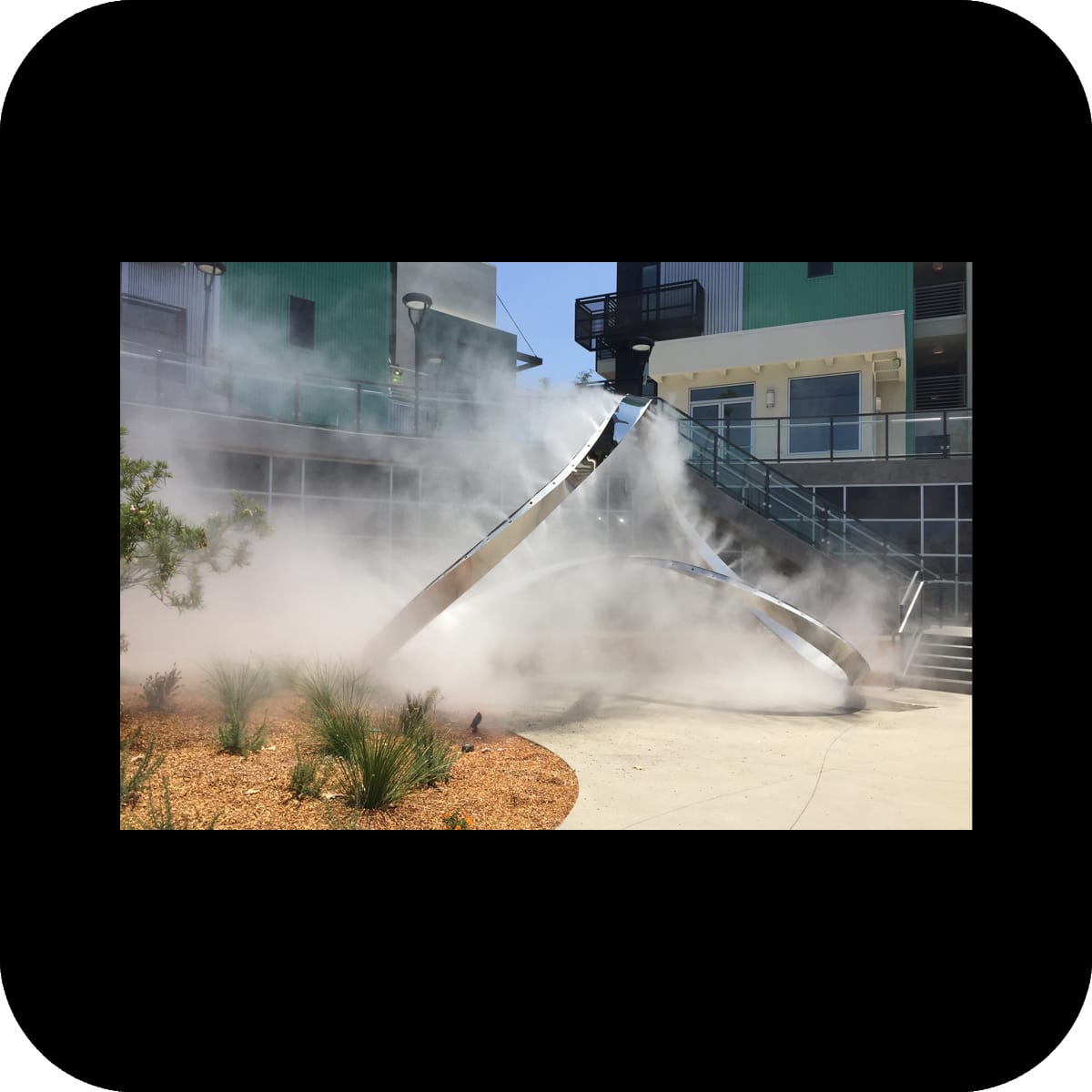 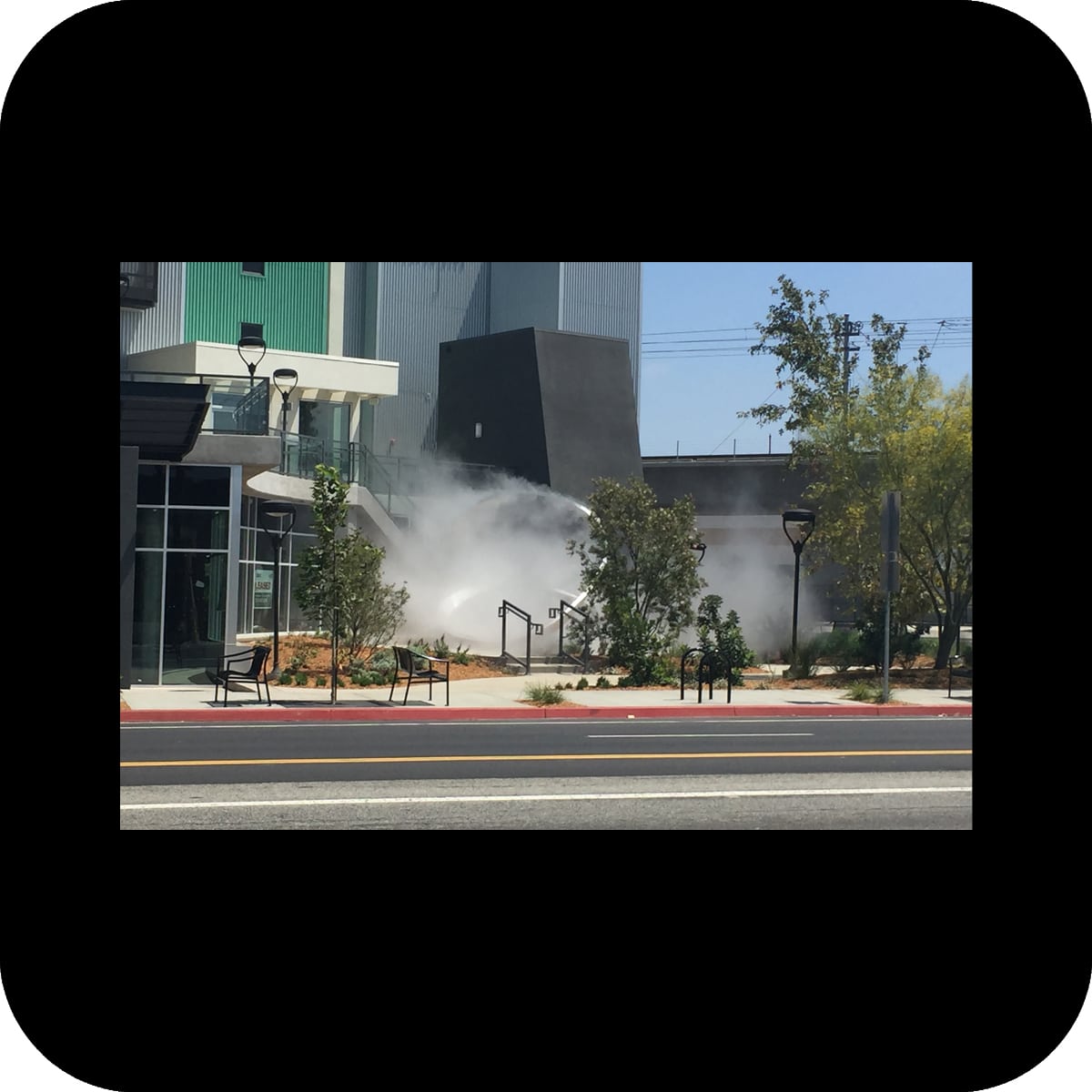 the art installation is part of a design for a public plaza / pocket park in a mixed use building complex at a busy intersection in downtown culver city. 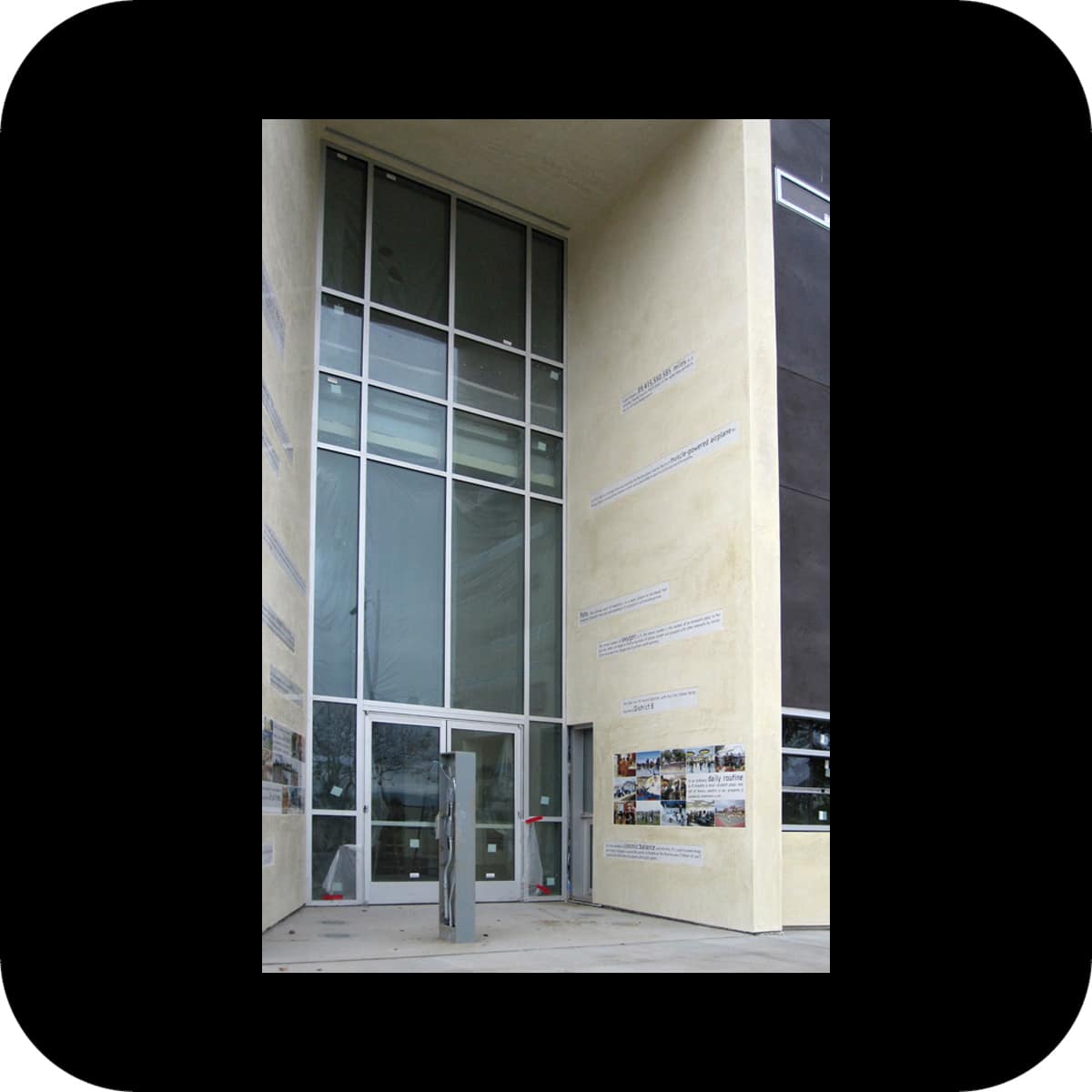 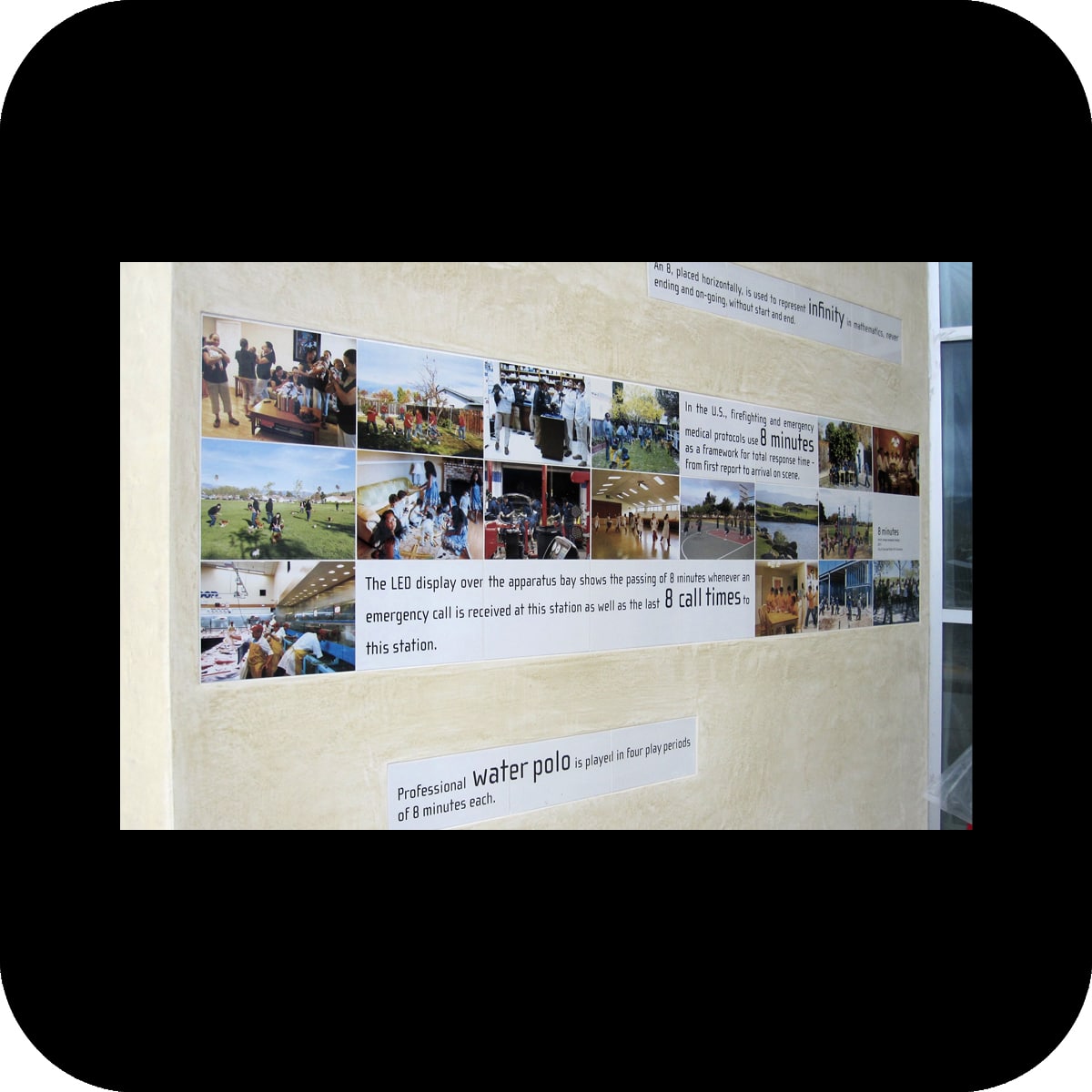 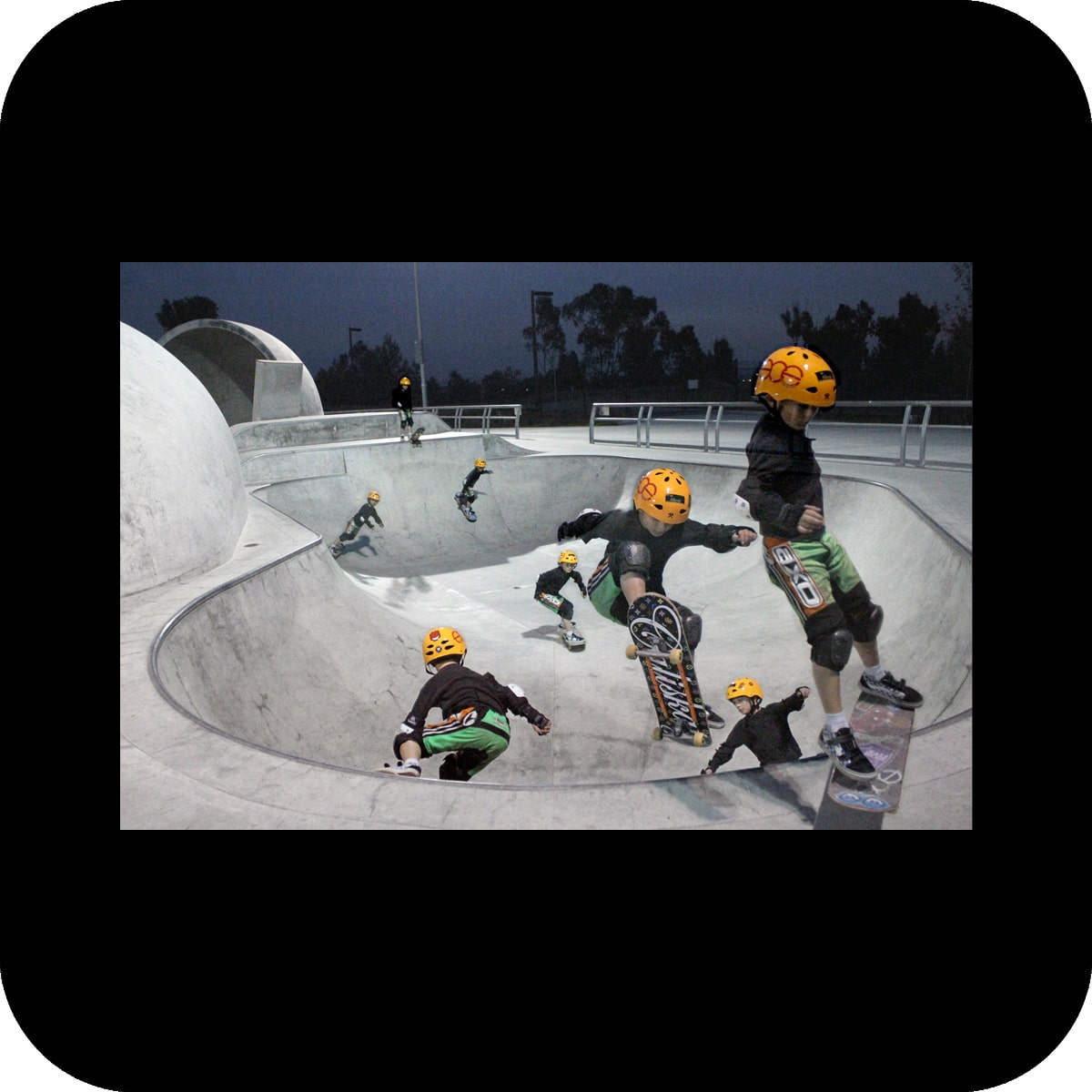 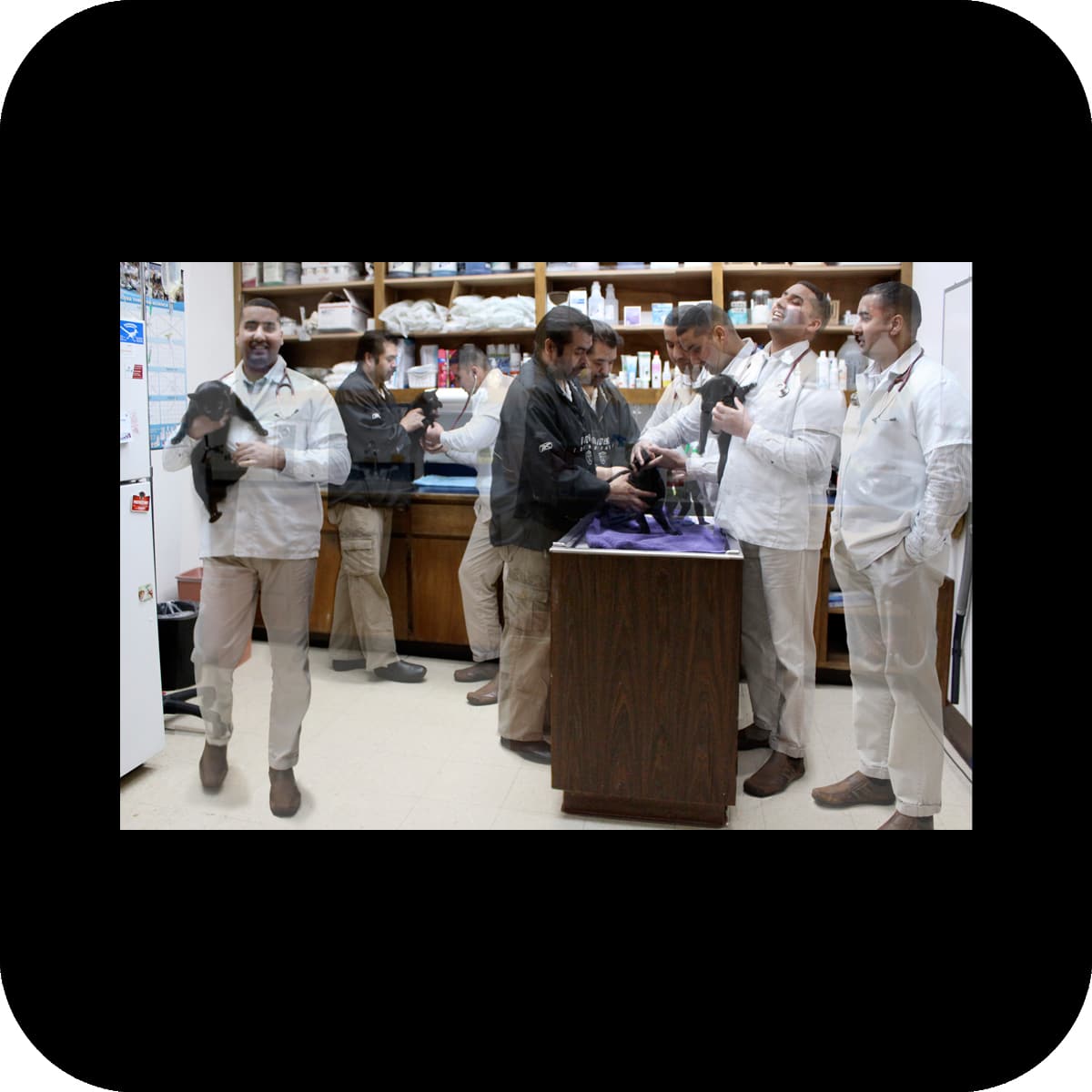 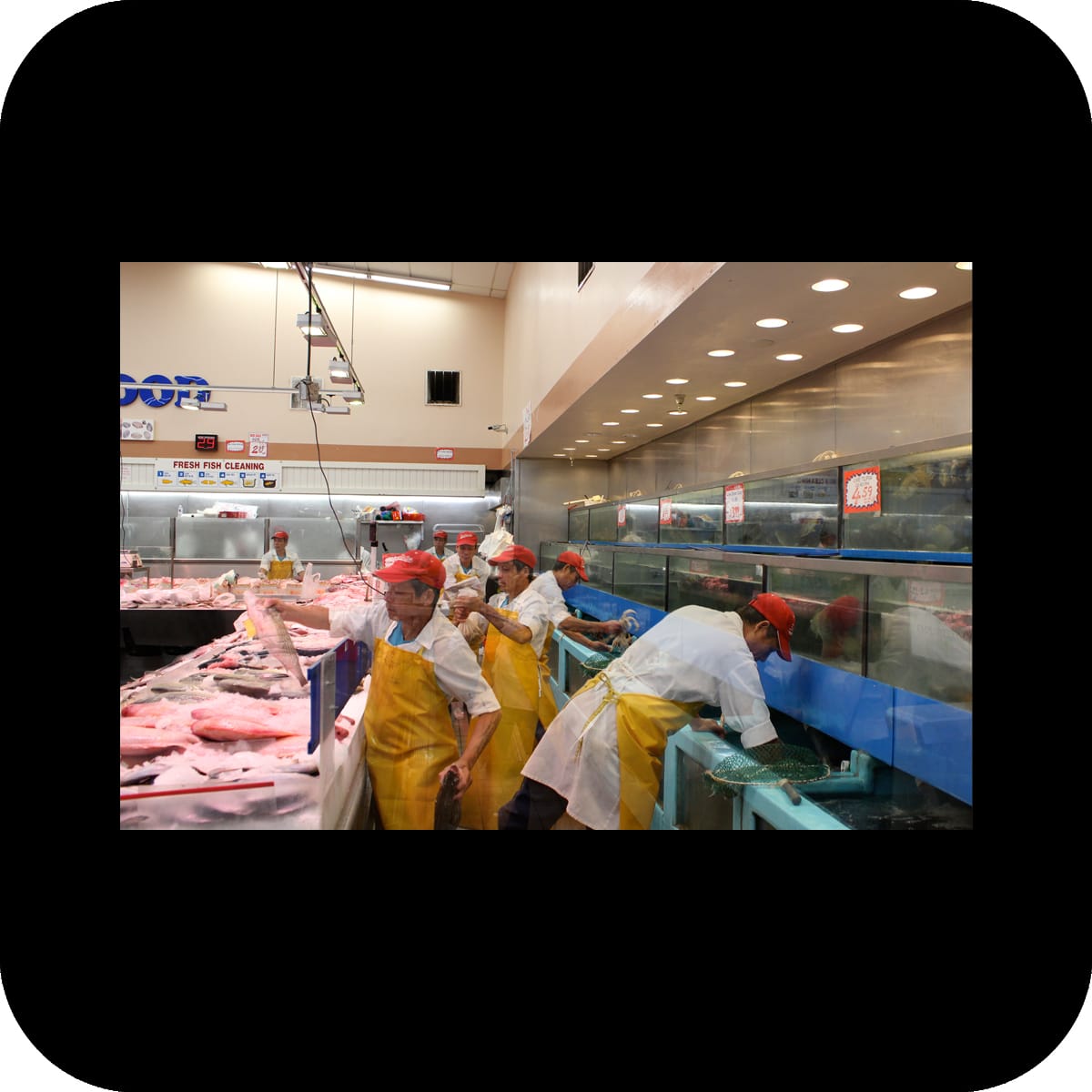 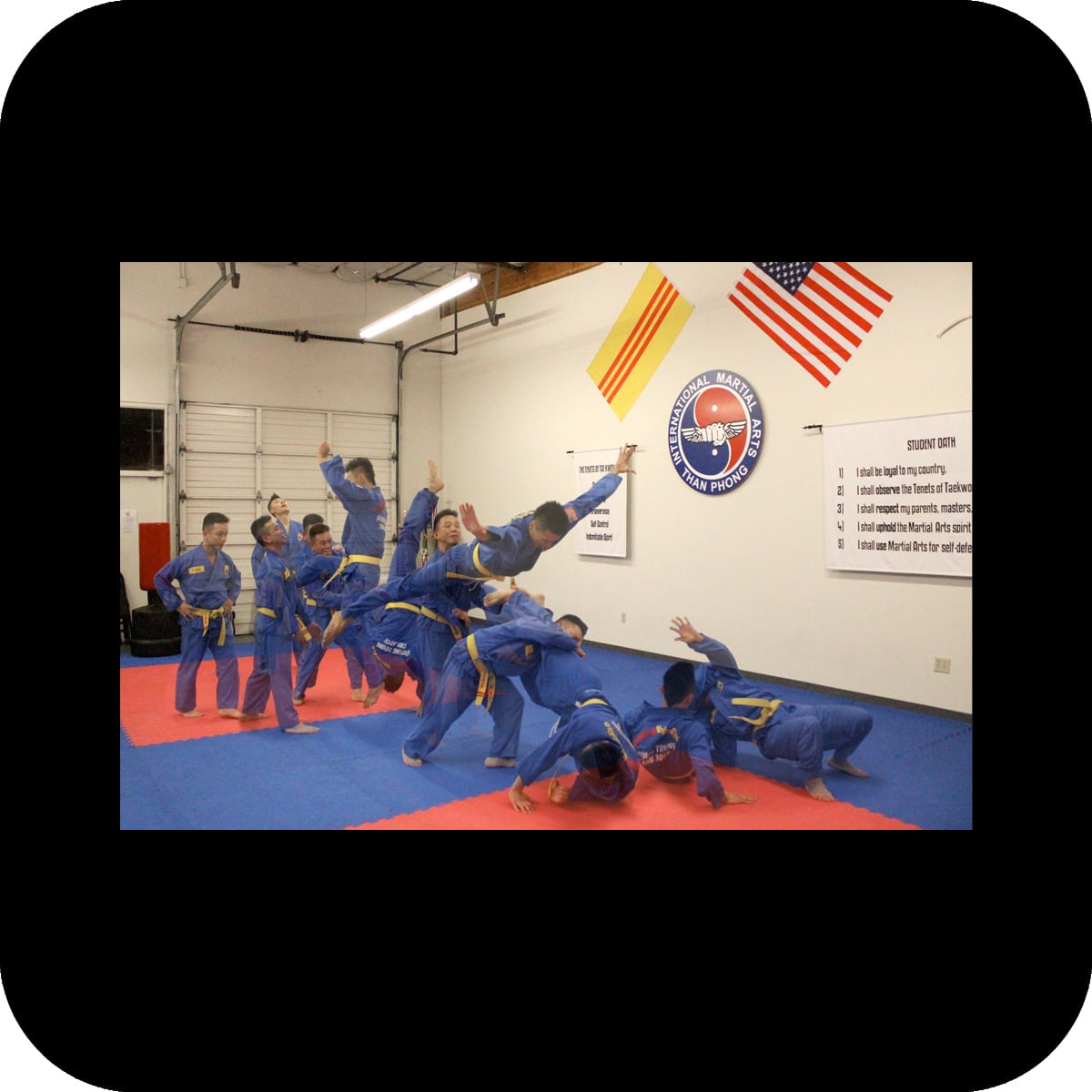 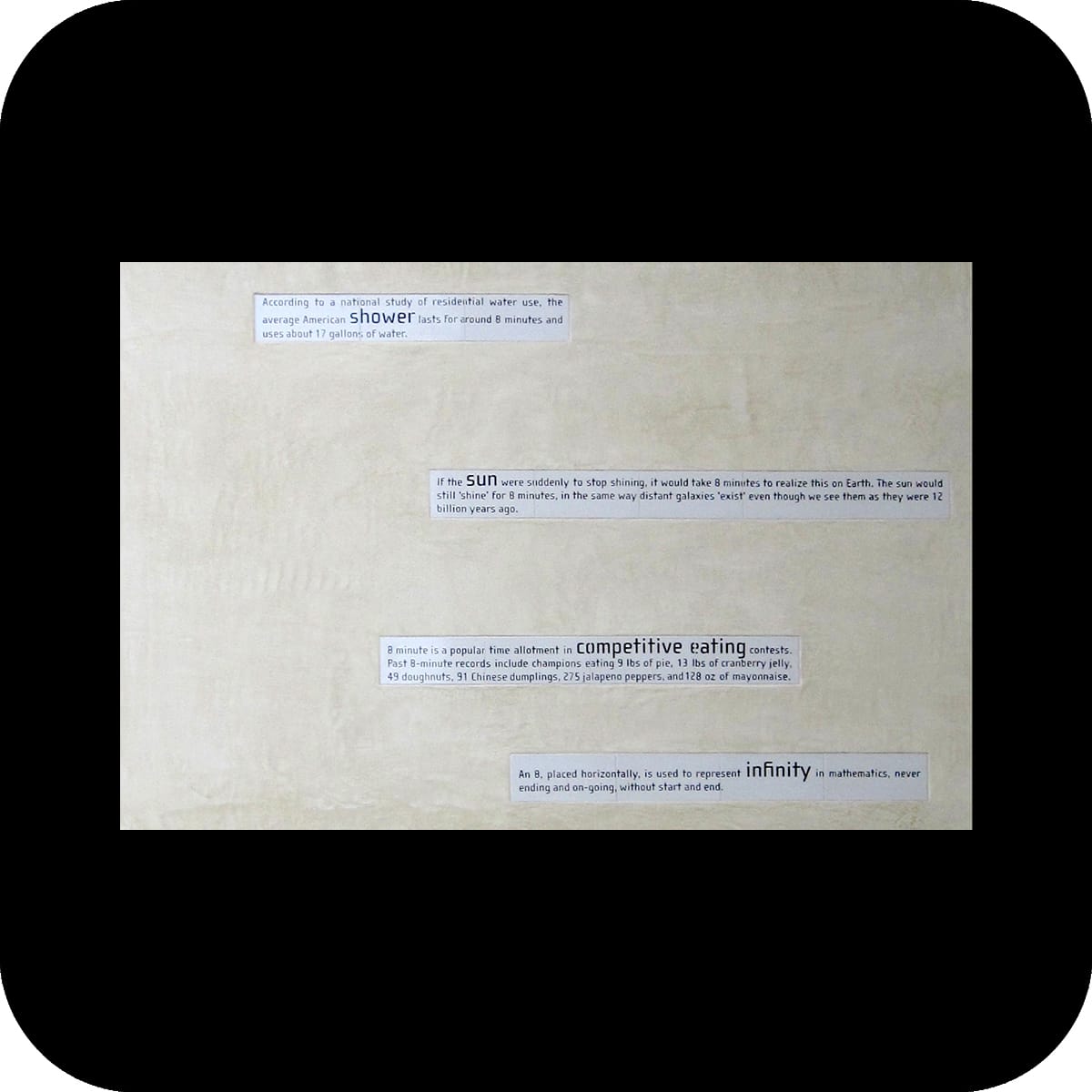 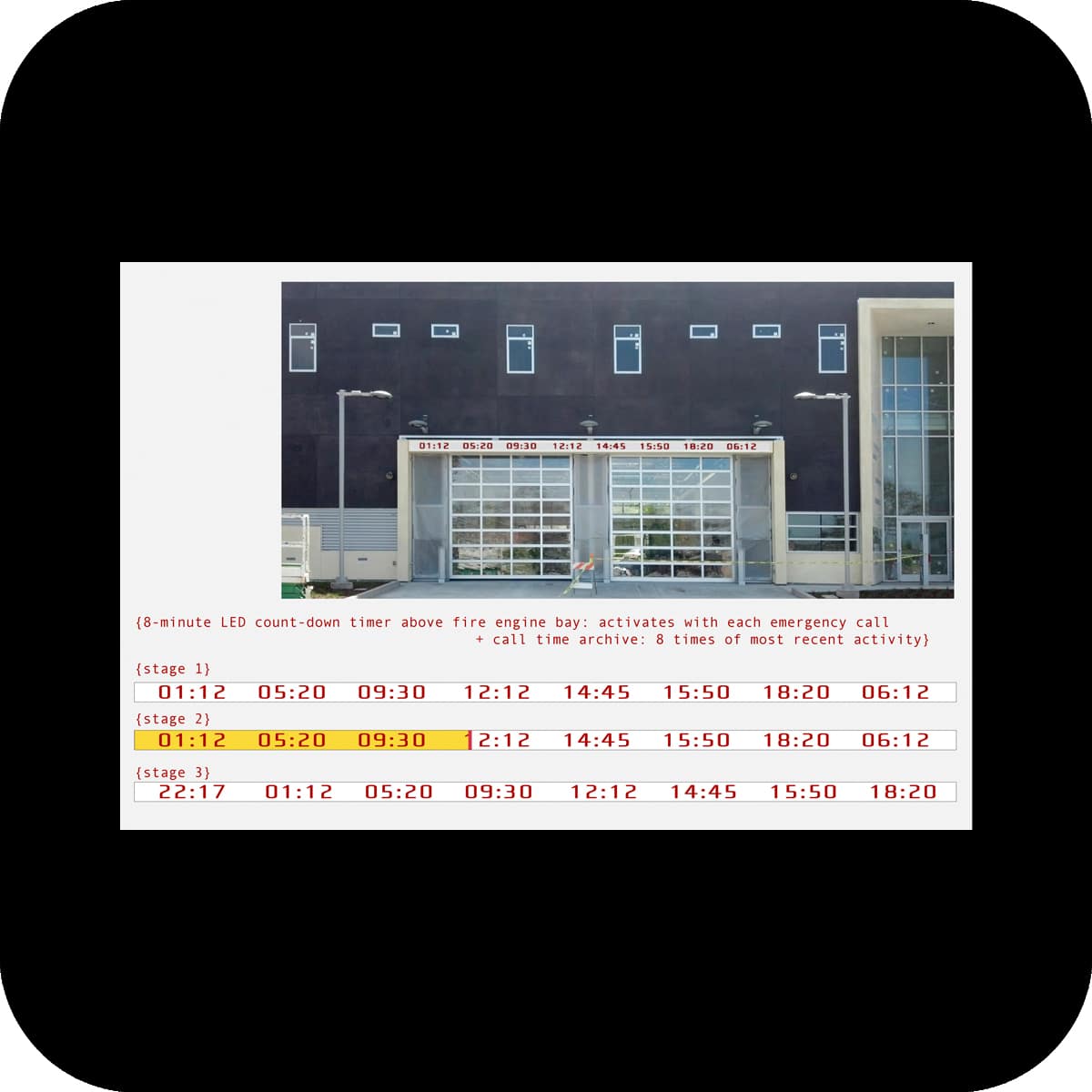 our design consists of two parts – a call time archive and photographs & text snippets that explore the topic of the “emergency standard response time” – a time frame of eight minutes within which firefighters at this fire station have to arrive at any given emergency. 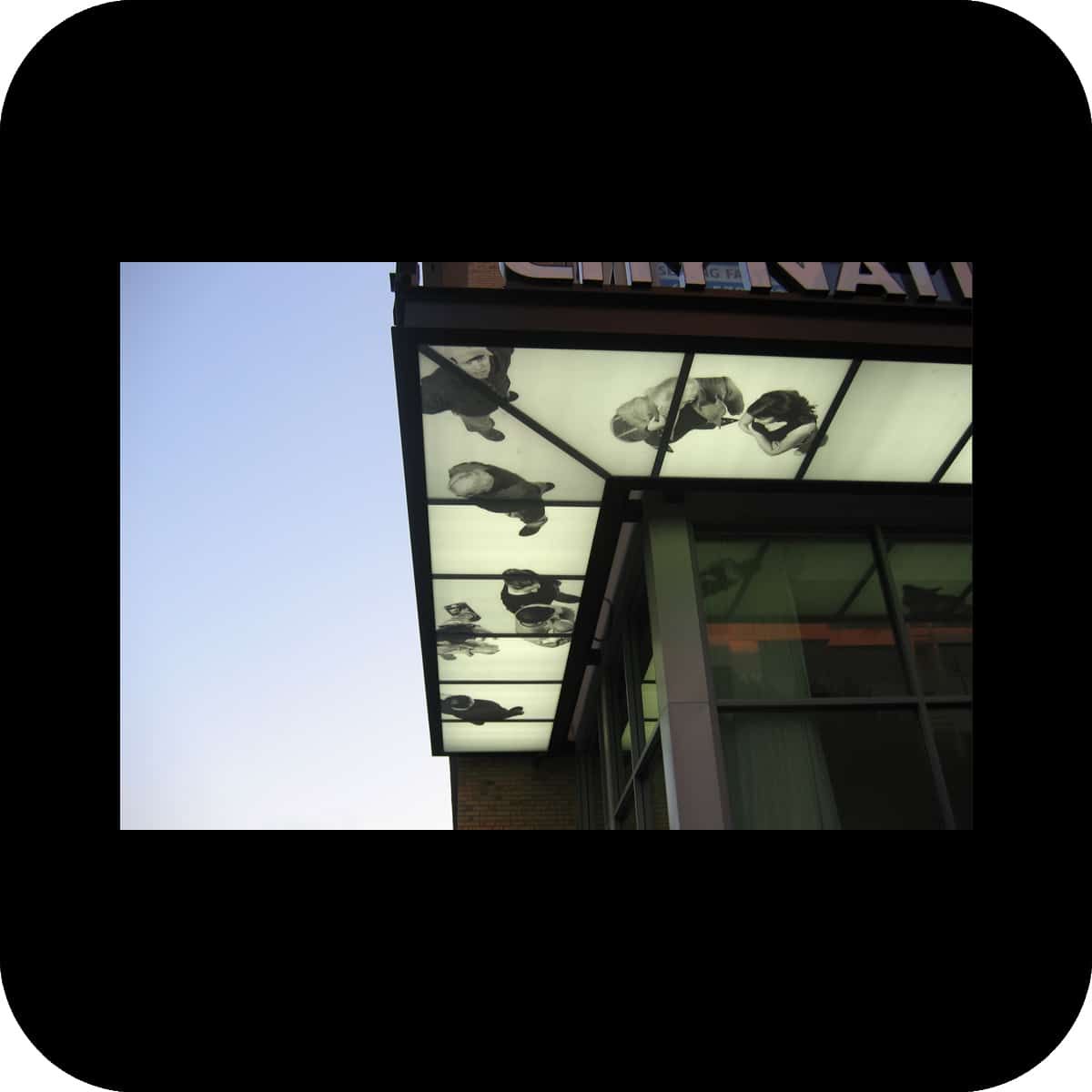 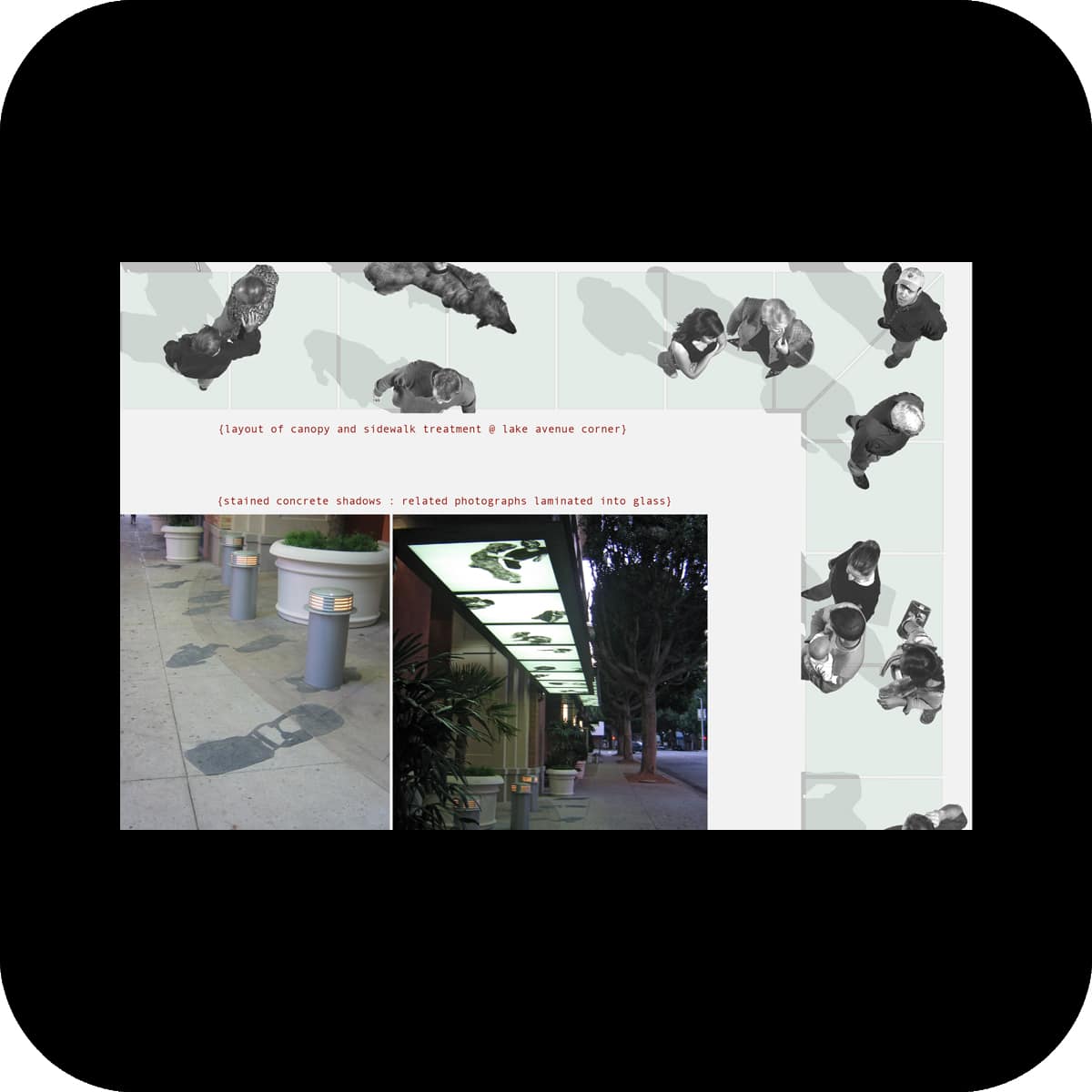 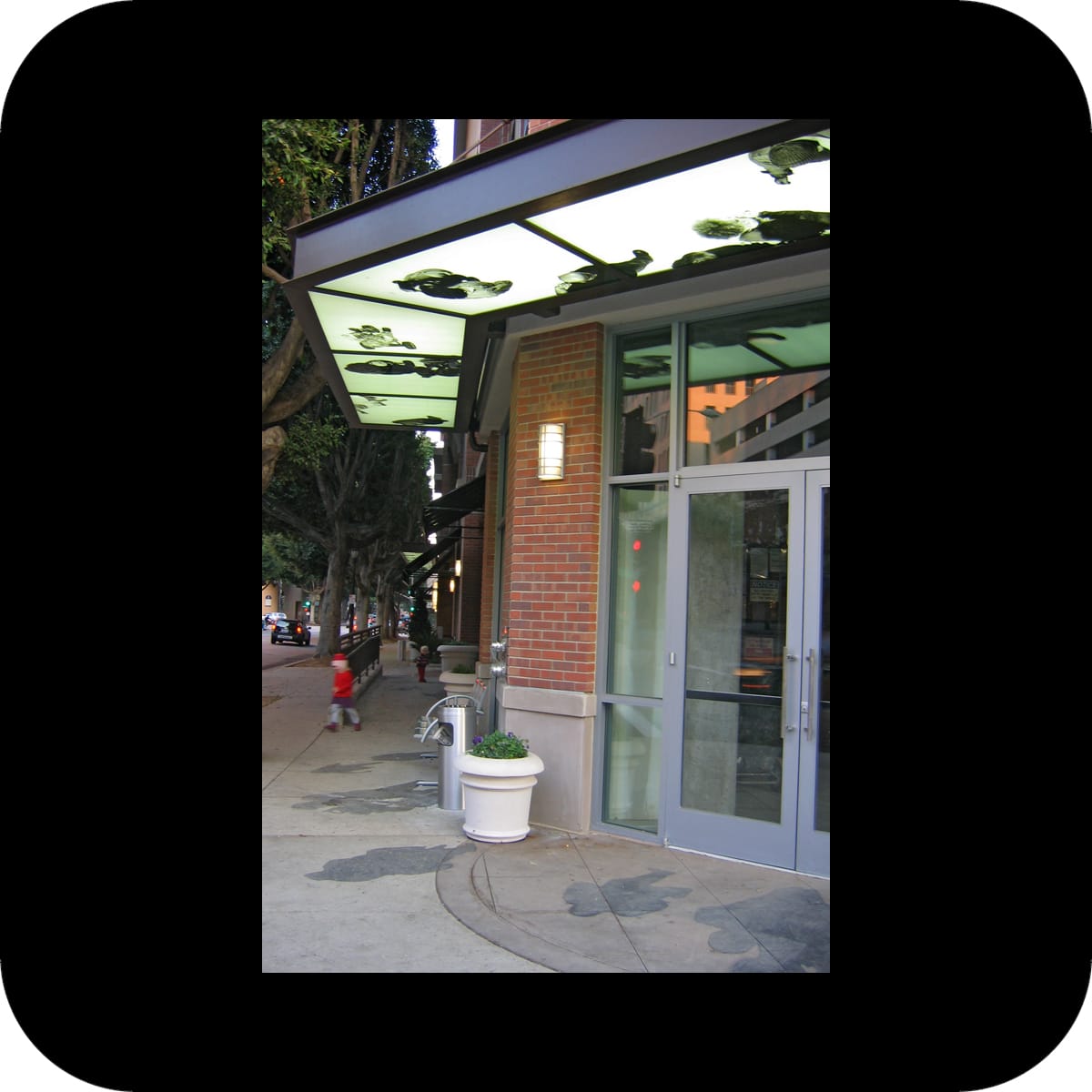 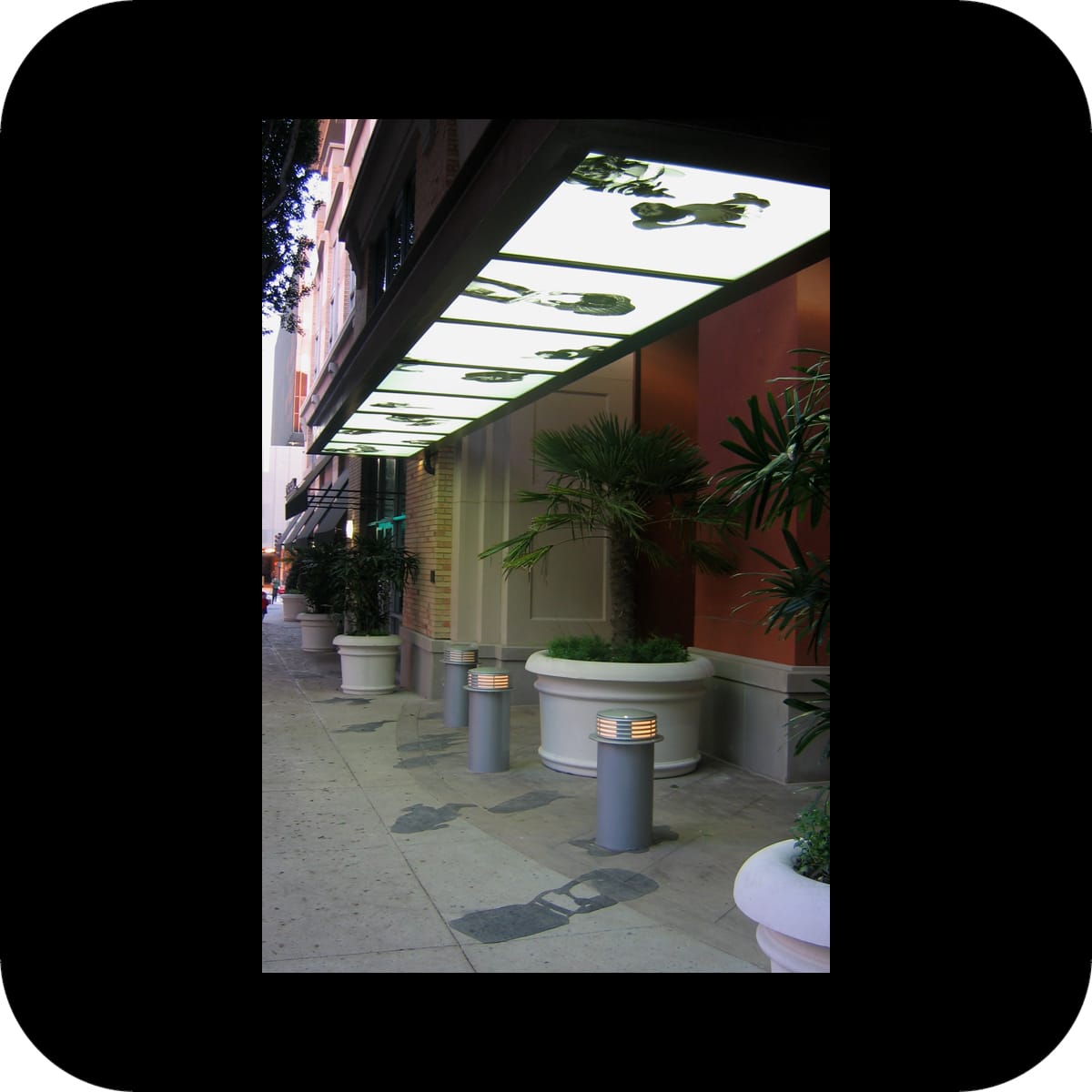 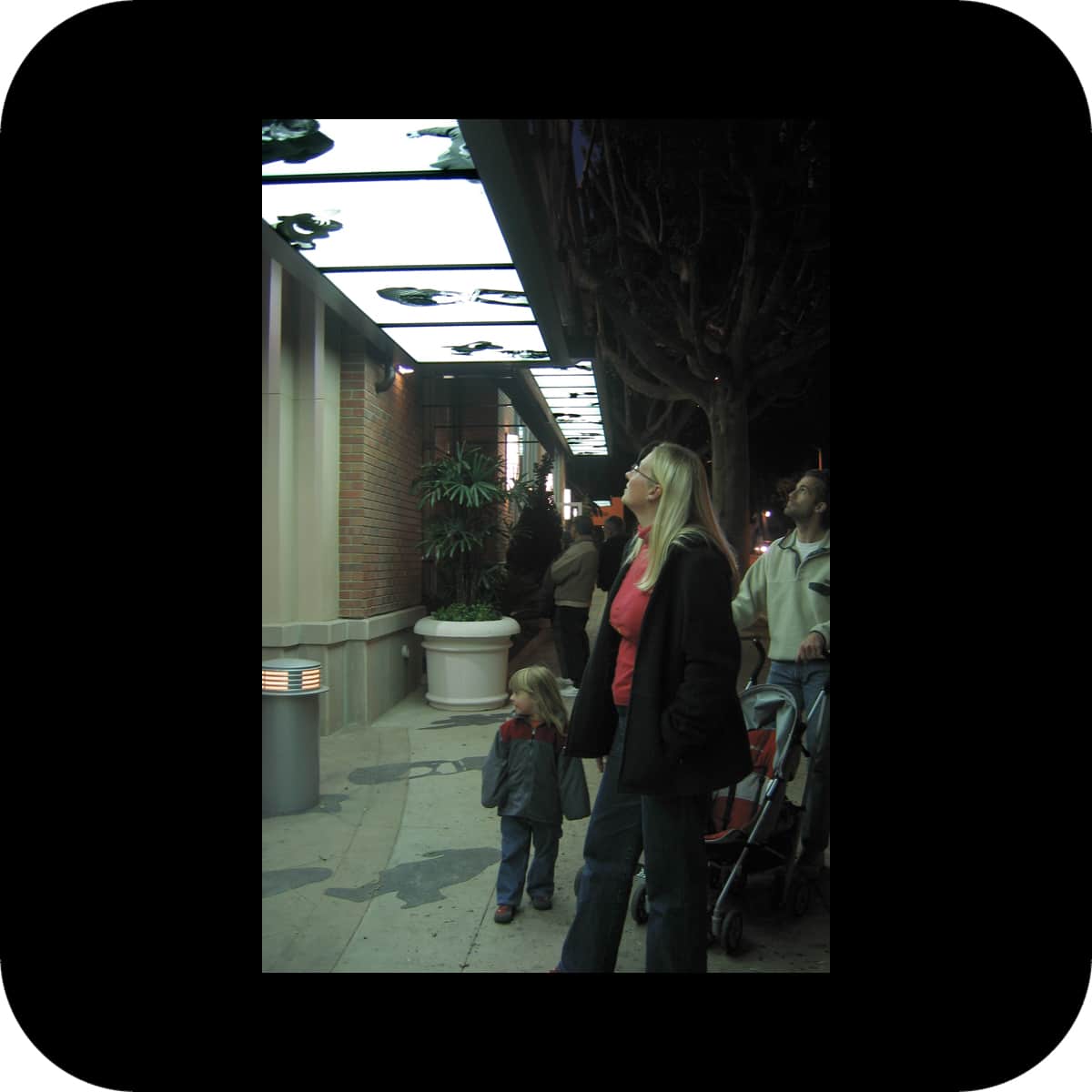 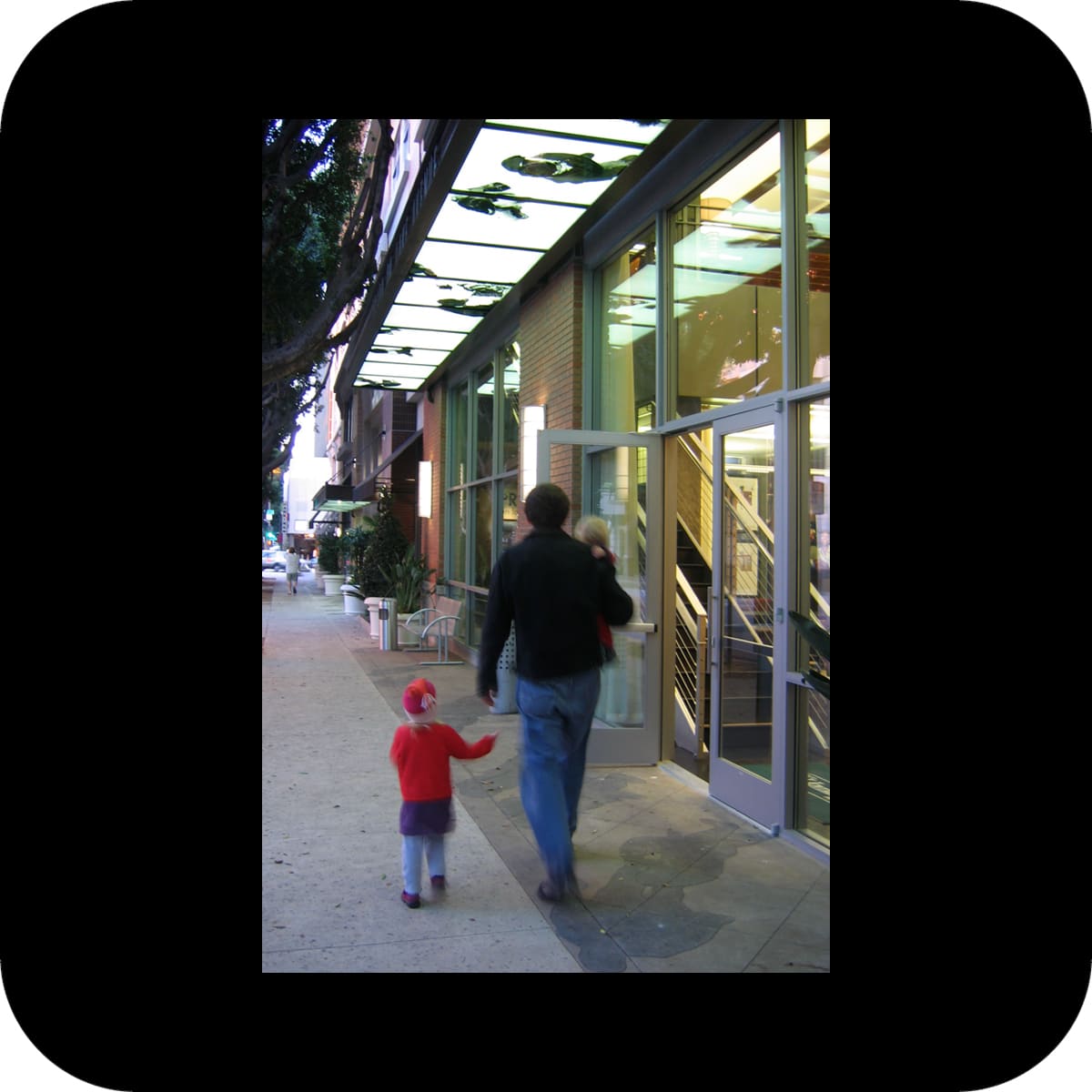